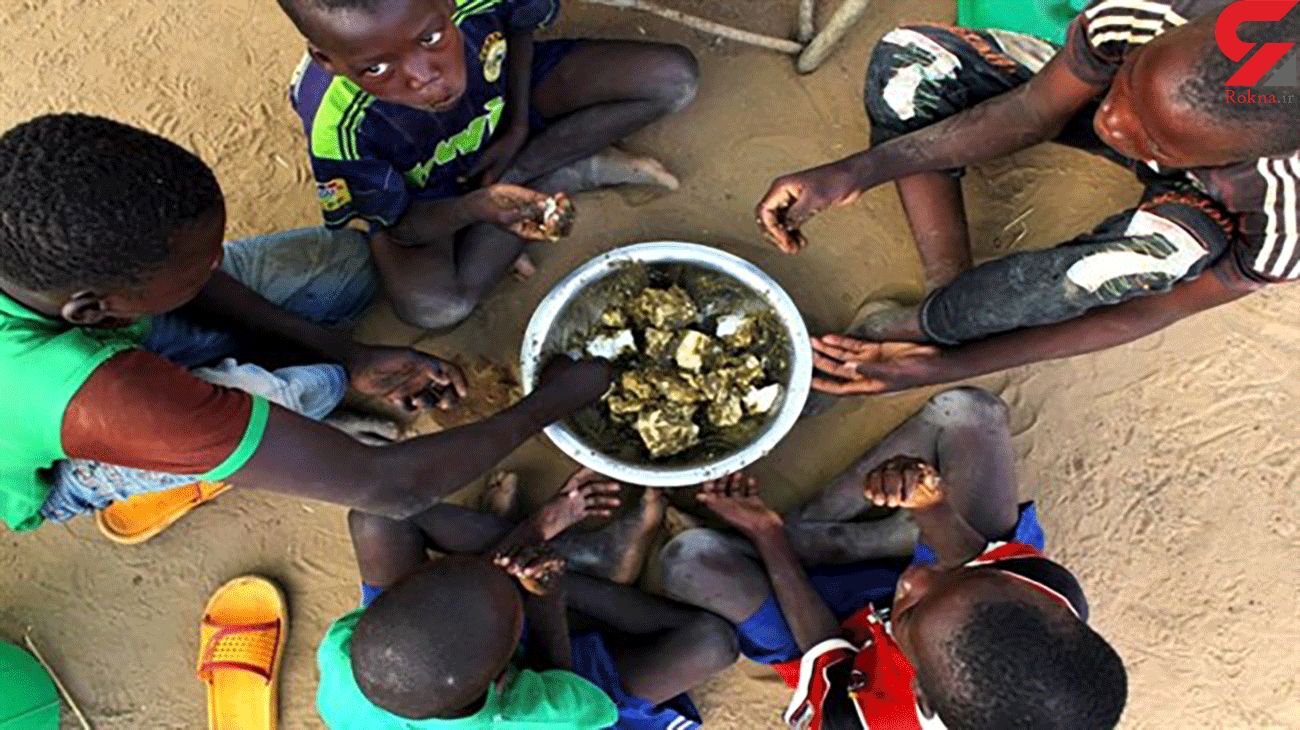 Conditions in the sub-Saharan belt spanning Burkina Faso, Mali and Niger are worsening, with 13.4 million people in need of assistance, Deutsche Welle, reported.

Donors agreed "to help stem what would otherwise become one of the world's biggest humanitarian crises," the UN said in a statement.

Denmark hosted the virtual summit on Tuesday, in partnership with Germany and the EU, in Copenhagen.

"The central Sahel region is at a breaking point," UN secretary-general said in a video message. "It is a warning sign for us all requiring urgent attention and resolution.

Guterres said violence was on the rise and internal displacement had increased 20-fold in less than two years.

The number of families facing hunger has tripled, the UN chief added, while climate and the COVID-19 pandemic threaten livelihoods.

"We need to reverse this downward spiral with a renewed push for peace and reconciliation," Guterres said.

Twenty-two countries pledged money to the fund, along with the European Union. The US offered €230 million, the EU pledged €105 million, while Germany gave €102 million.

The UN said the funds would help some 10 million people for the remainder of 2020 and through 2021 with nutrition, food, health services, water, sanitation, education, and shelter.

Officials at the UN Office for the Coordination of Humanitarian Affairs said an estimated 7.4 million people are struggling with crisis or emergency levels of food insecurity during the current lean season.

Compared to the average of the past five years, acute food insecurity has increased 514 percent in Burkina Faso, 130 percent in Mali and 144 percent in Niger.

The number of people in need of humanitarian assistance between January and August 2020 rose from 4.3 million to 6.2 million, or one in three people in the crisis-hit region.