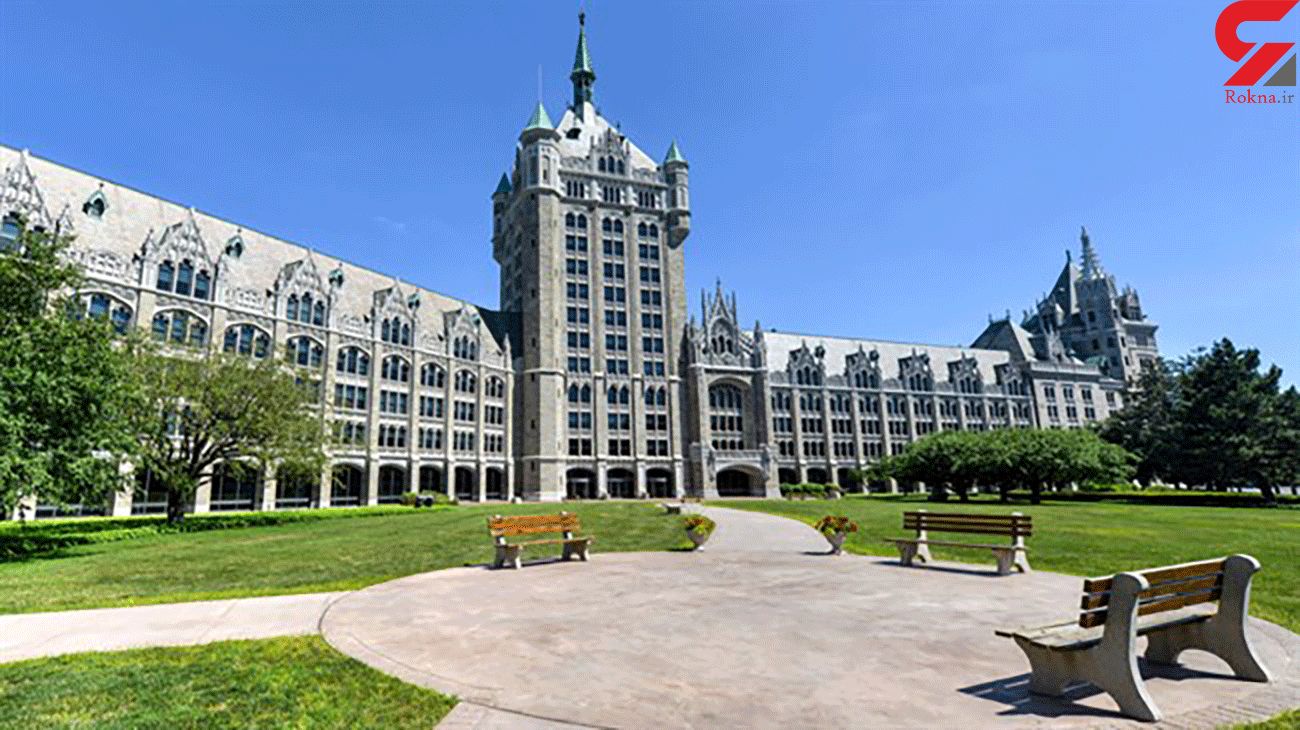 The departure of the president, Barbara Jean Morris, is one of the most high-profile over the coronavirus crisis, which has thrown many colleges and universities across the country into turmoil as they try to maintain some semblance of campus life during the outbreak, news.yahoo.com reported.

Last month, more than 700 students at Oneonta tested positive for the virus, causing the shutdown of in-person classes. The outbreak forced state officials to send a virus control crew to the university to keep the spread from reaching the rest of the city, which is in upstate New York.

On social media, posts about students being taken out of dorm rooms in the middle of the night by men in hazmat suits were widely circulated. Photos of students partying in quarantine dorms went viral, drawing the ire of parents, staff members and town residents.

The fallout from the crisis led to a state review, a change of coronavirus protocols throughout the SUNY system and now the resignation of Morris, who did not offer any public comment.

Officials said the university would soon begin the search for a new president. Dennis Craig, who recently served as interim president at SUNY Purchase, was named as a temporary replacement.

The mayor of Oneonta, Gary Herzig, said: “I think that we all recognize that this was a time where change was needed. It’s a time for a new start.”

In an interview, Herzig added: “There had been some loss of trust here amongst both the college community and the city community. Trust is everything. Sometimes you need to make changes in order to rebuild trust.”

Although the university did not directly tie Morris’ resignation to its handling of the outbreak, state and local officials at a news conference announcing the change praised the efforts of Craig, who guided a successful reopening plan at SUNY Purchase, which is in Westchester County, just north of New York City.