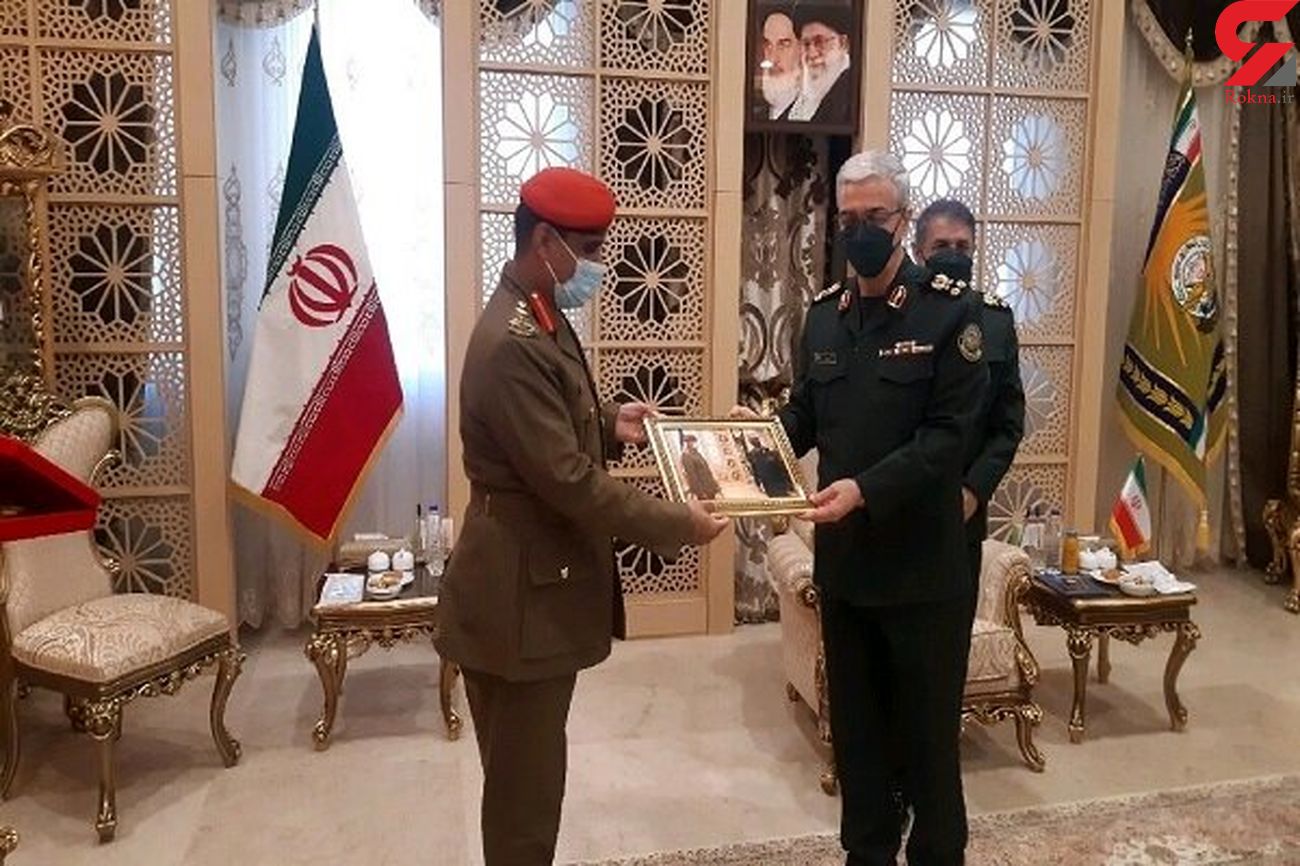 During the talks, the two sides exchanged views on enhancing bilateral ties and broadening cooperation in the military field.

Promoting educational and military relations, countering terrorism and establishing security in the region without the intervention of foreign forces were the main topics discussed between the two sides.