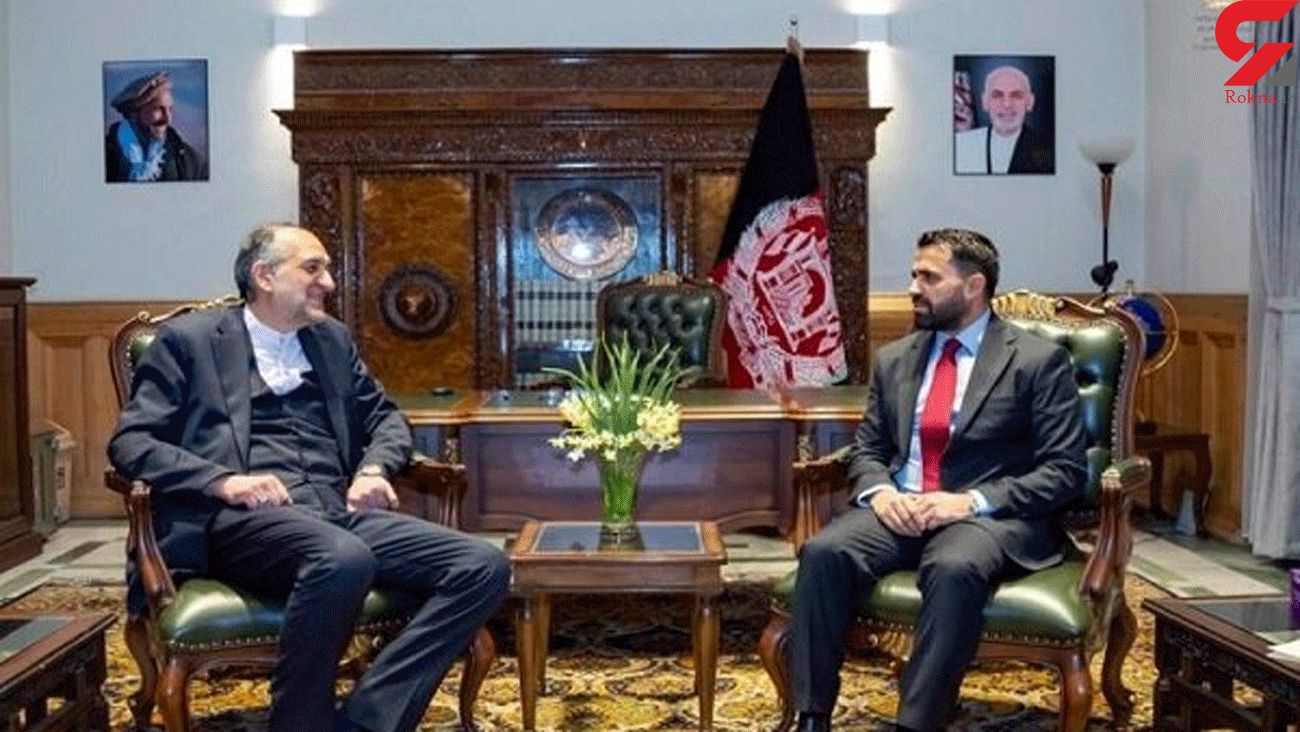 Iranian ambassador to Afghanistan Bahador Aminian in a meeting with Afghanistan’s Deputy Foreign Minister Meerwais Nab on Thu. said that Islamic Republic of Iran is keen on expansion of ties with Afghanistan.

During the meeting, the two sides exchanged their views on strengthening bilateral ties and latest regional developments.

Aminian expressed concern about the spread of violence in Afghanistan, and said that Islamic Republic of Iran has notified Taliban group that Tehran is opposed to any government taking power in Afghanistan by violence.

He also said that Iran supports the ceasefire in Afghanistan and supports the efforts to protect 20 years of achievements of the country.

The two sides also discussed about the finalization of a cooperation document between Iran and Afghanistan, as well as expansion of economic, cultural and educational cooperation between the two countries.MHNFollow the Official Rokna NEWS Telegram Channel For More and fresh NEWS.