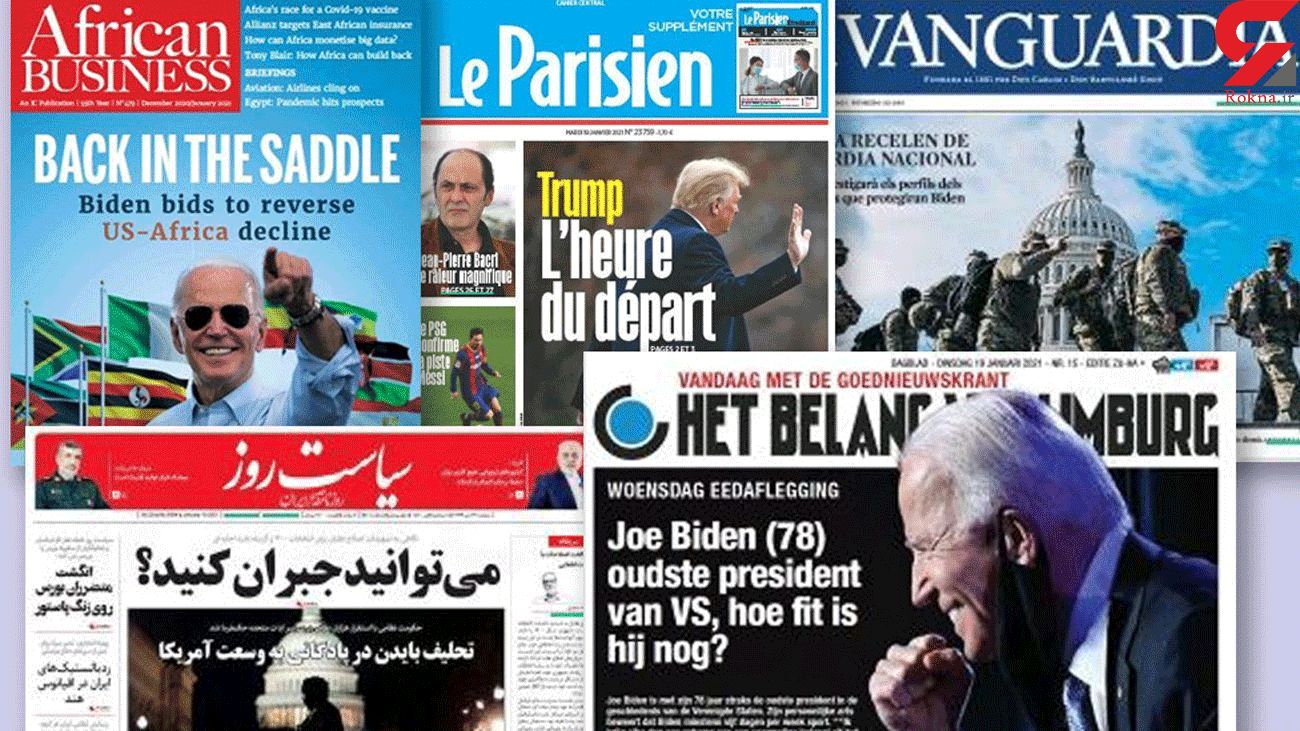 Iran’s permanent ambassador to the International Organizations in Vienna said that Tehran has urged the IAEA to ensure the confidentiality of information regarding its nuclear program.

The Army of the Islamic Republic of Iran staged a military drill in Qasr-e Shirin in Kermanshah Province.

Today the continuous violation of human rights, suppression of people seeking their own minimalist demands along with al-Khalifa alliance with Zionism can be witnessed in Bahrain, a senior Iranian Parliamentary advisor said.

Iran hopes it will be able to procure arms from Russia to ensure security in the region, Senior Assistant to Iranian Foreign Minister in Special Political Affairs Ali-Asghar Khaji told Sputnik.

The Iranian Health Ministry has confirmed 7,390 COVID-19 infections and 62 deaths due to the disease in the past 24 hours.

Referring to Russian and Iranian naval drill, the Deputy Coordinator of the Islamic Republic of Iran's Army said that the joint naval drill with Russia demonstrates the naval authority of Iran's Armed Forces.

The Commander of the Iranian Army's Ground Forces announced the test of a smart missile with the range of 300 km in one of the regions of Iran.Follow the Official Rokna NEWS Telegram Channel For More and fresh NEWS.