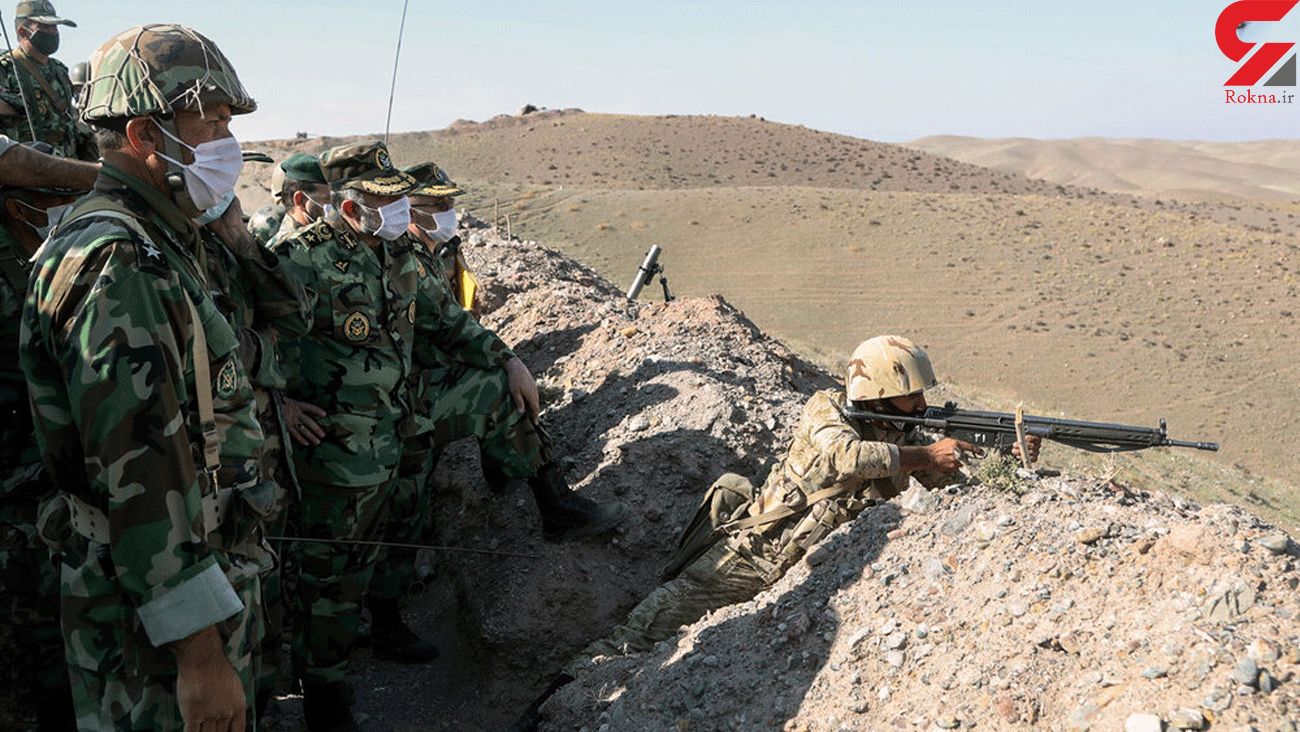 The Commander of the army forces in western Iran Second Brigadier General Farhad Arianfar said that the drill aimed at improving the combat capability of the army and safeguarding Iran’s territorial integrity and border areas.

He went on to say that the 35th brigade of army special forces along with UAV and airborne units as well as electronic warfare units participated in the military exercise.

"We must be able to test and upgrade the coordination and capability of our forces," he added.

The commander further maintained that Iran’s armed forces are fully prepared to protect the Islamic Republic of Iran against any threat.Follow the Official Rokna NEWS Telegram Channel For More and fresh NEWS.