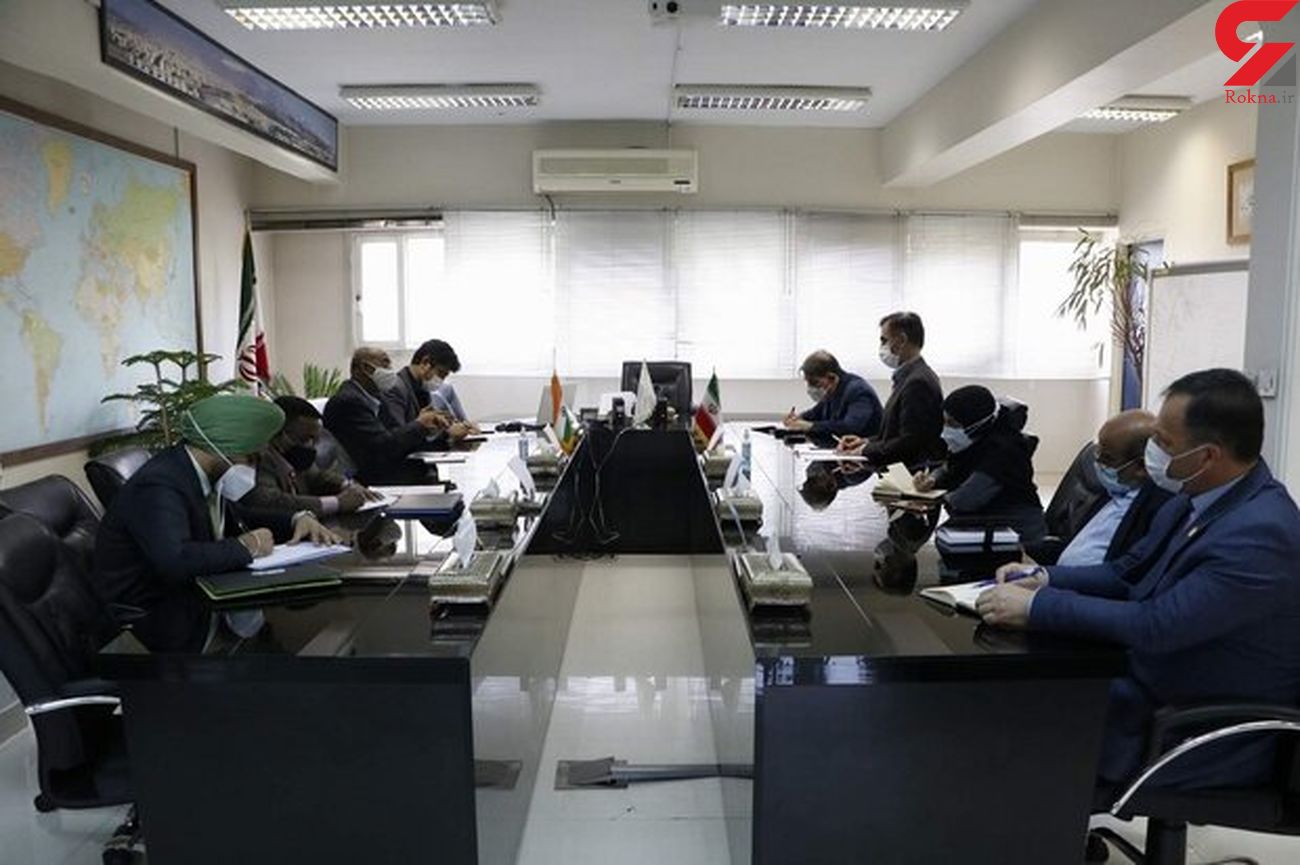 Head of Trade Promotion Organization of Iran (TPOI) Hamid Zadboum made the remarks in his meeting with the Indian Ambassador to Tehran Gaddam Dharmendra.

Expressing dissatisfaction with the decrease in trade between Iran and India, Zadboum said, "It is necessary for the negotiations of the preferential trade agreement for the exchange of commodity lists subject to the said agreement and the necessary measures to return petrochemical, industrial and steel goods to the basket of Iranian exports to India to enter the implementation phase immediately."

"In this regard, it was agreed with the close cooperation of the Indian Embassy in Tehran, the negotiated issues to be implemented as soon as possible," he added.

Referring to the date of the video conference of the head of the Trade Promotion Organization of Iran and his Indian counterpart, the Indian ambassador, for his part, stressed that this issue should be followed up and finalized through the embassy as soon as possible and within the next three weeks.

At the end of the meeting, the two sides stressed the two countries' determination to develop and improve economic and trade relations.Follow the Official Rokna NEWS Telegram Channel For More and fresh NEWS.