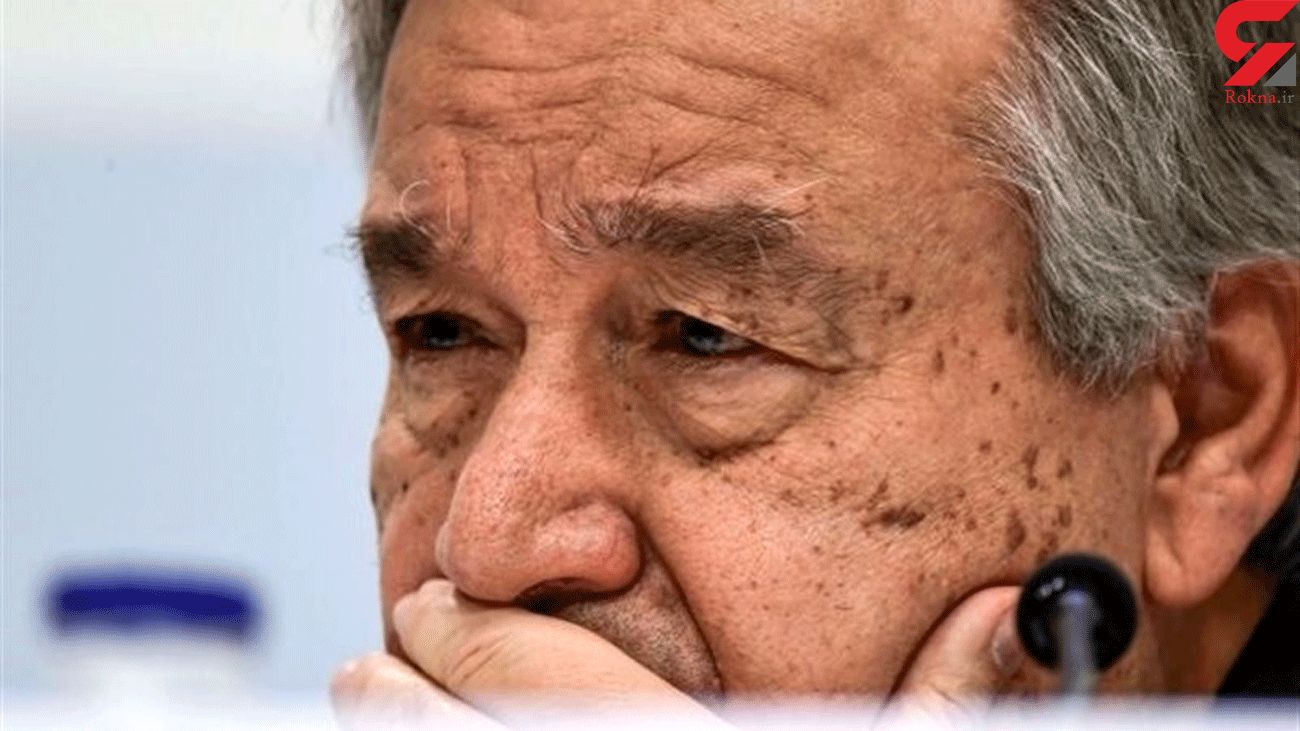 Addressing a high-level meeting of the UN Security Council on Wednesday, Antonio Guterres said 130 countries have not received a single dose of vaccine.

“At this critical moment, vaccine equity is the biggest moral test before the global community,” he said.

Guterres called for an urgent Global Vaccination Plan to bring together those with the power to ensure fair vaccine distribution – scientists, vaccine producers and those who can fund the effort – to ensure all people in every nation get inoculated as soon as possible.

The secretary-general further called on the world’s leading economic powers in the Group of 20 to establish an emergency task force that should have the capacity to bring together “the pharmaceutical companies and key industry and logistics actors”.

Guterres said a meeting on Friday of the Group of Seven top industrialized nations “can create the momentum to mobilize the necessary financial resources”.

Reporting from the UN headquarters, Al Jazeera’s diplomatic editor James Bays said there was a broad agreement over the potential future problems in the fight against the pandemic due to the uneven distribution of vaccines.

“Less than 1 percent of COVID-19 vaccines so far globally have been administered in the 32 countries currently facing the most severe humanitarian crises.”

UK Foreign Secretary Dominic Raab, whose country holds the Security Council presidency this month, urged the UN’s most powerful body to adopt a resolution calling for ceasefires in conflict zones to allow the delivery of COVID-19 vaccines.

The UK said more than 160 million people are at risk of being excluded from coronavirus vaccinations because they live in countries engulfed in conflict and instability, including Yemen, Syria, South Sudan, Somalia and Ethiopia.

“Humanitarian organizations and UN agencies need the full backing of the council to be able to carry out the job we are asking them to do,” said Barbara Woodward, the UK’s ambassador to the UN.

Woodward said ceasefires have previously been used to carry out vaccinations, pointing to a two-day pause in fighting in Afghanistan in 2001 that enabled 35,000 health workers and volunteers to vaccinate 5.7 million children below the age of five against polio.

Thirteen ministers were scheduled to address the meeting on improving access to COVID-19, including new United States Secretary of State Antony Blinken.

On Tuesday, Mexican Foreign Minister Marcelo Ebrard said Mexico would stress the importance of equal access for all countries to COVID-19 vaccines at the council meeting.

He was sharply critical that countries where vaccines are produced have high vaccination rates, while Latin American countries have problems obtaining any jabs.

The World Health Organization’s COVAX programme, an ambitious project to buy and deliver coronavirus vaccines for the world’s poorest people, has already missed its goal of beginning vaccination in poor countries at the same time that shots were rolled out in rich countries.

Numerous developing countries have rushed in recent weeks to sign their private deals to buy vaccines, unwilling to wait for COVAX.

Woodward said the UK supports reserving 5 percent of COVAX doses as a “last resort” buffer to ensure that high-risk populations have access to COVID-19 vaccines.

The coronavirus has officially infected more than 109 million people and killed at least 2.4 million of them. But many countries have not yet started vaccination programmes and even rich nations are facing shortages of vaccine doses as manufacturers struggle to ramp up production.Follow the Official Rokna NEWS Telegram Channel For More and fresh NEWS.