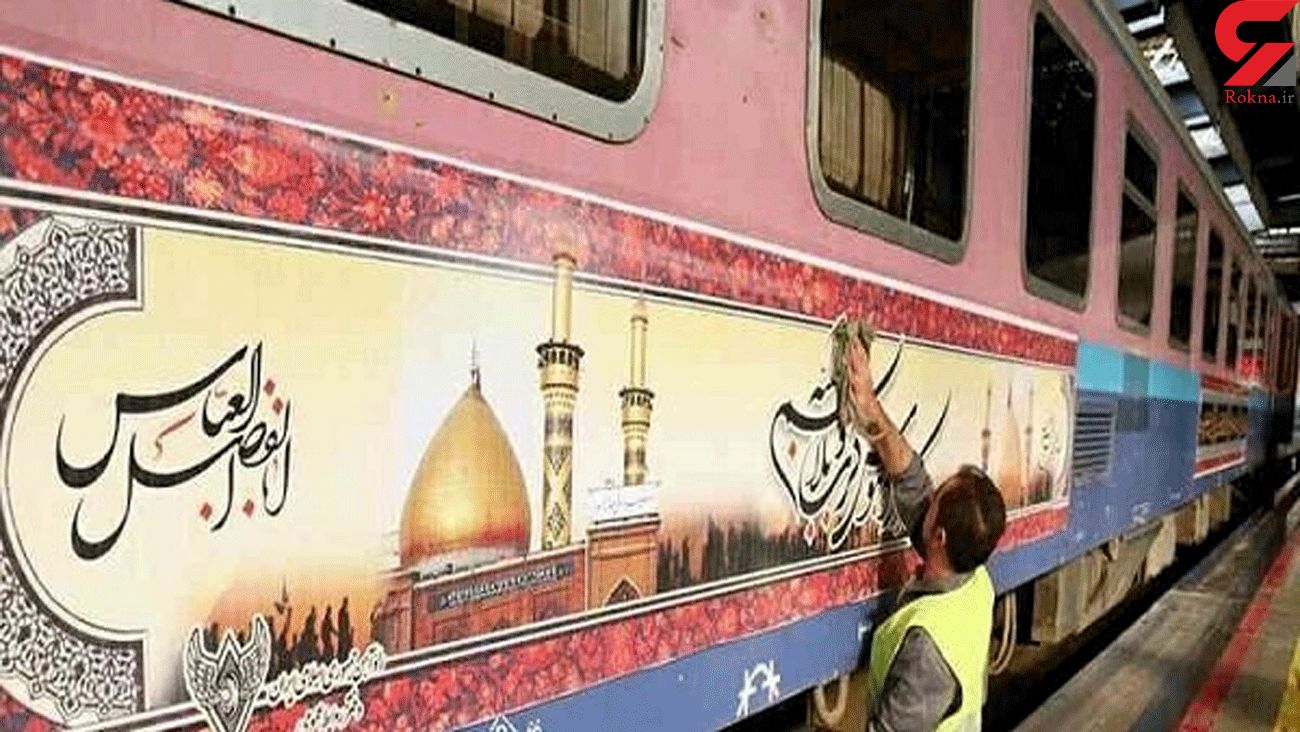 In a meeting with visiting Iranian Minister of Roads and Urban Development Mohammad Eslami on Sunday, Iraqi Minister of Transport Nasser Hussein Al-Shibli emphasized the need for promoting quality of land, sea, air, and rail transport between the two countries.

The two sides also stressed the possibility of connecting the railway from Shalamcheh to Basra province in Iraq.

The prospect of joint cooperation connecting Shalamcheh-Basra railway was discussed between the two sides as well.

He went on to announce plans to hold meetings to resolve remaining issues and finalize an agreement between the two countries.

During the meeting, he discussed residents of Shatt al-Arab and cooperation of the two sides in facilitating navigation for its residents.

Iranian Minister of Roads and Urban Development, for his part, pointed to the issue of transportation as a "vital lifeline of trade" and expressed readiness of the Islamic Republic of Iran to support and mutual cooperation and strengthen relations between two neighboring countries to improve quality of transportation.Follow the Official Rokna NEWS Telegram Channel For More and fresh NEWS.