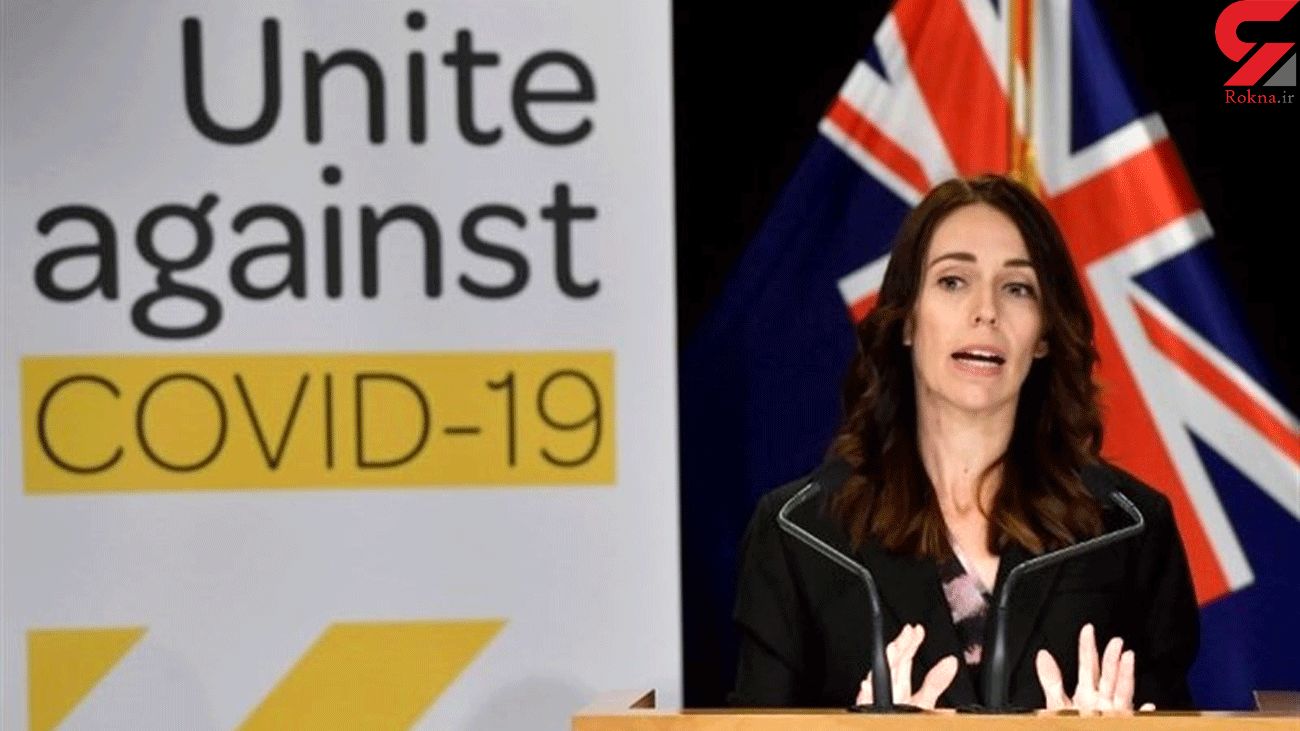 It is the first time the variant has been found in New Zealand.

“We were absolutely right to make the decision to be extra cautious because we assumed it was going to be one of the more transmissible variants,” Ardern said in a Facebook Live post on Monday.

There were no results yet from the sequencing of a third case linked to the Auckland cluster, all members of the same family, the health ministry said, Al Jazeera reported.

“This result reinforces the decision to take swift and robust action around the latest cases to detect and stamp out the possibility of any further transmission,” the ministry said.

Ardern ordered a three-day lockdown in Auckland following the discovery of the new cluster, closing public venues and banning all gatherings outside homes, except for weddings and funerals where as many as 10 people are allowed. Schools will remain open for children of essential workers but others were asked to stay at home.

The country has been widely praised for its handling of the pandemic, reporting 25 deaths in a population of five million since the pandemic began a year ago.

The source of the latest cases is still being investigated.

Ardern said the restrictions in Auckland and the rest of the country, where they are more loose, would be reviewed on Tuesday.

Health officials said a mother – who works for a company providing laundry and catering services to international flights – and her daughter tested positive on Saturday, before the father returned a positive sample on Sunday.

New Zealand Director-General of Health Dr. Ashley Bloomfield said the initial focus was on the mother’s workplace “because of its obvious connections to the border”.

But he added it was “too soon to rule in or out” any source of transmission and the woman had not been at work for eight days before testing positive.

Auckland, home to two million people, spent more than two weeks in lockdown last August after a COVID-19 outbreak linked to a worker handling imported frozen freight but restrictions have been relaxed for months.

In January, New Zealand reported its first case in the community in months, which turned out to be the variant discovered in South Africa.

The latest cases prompted Australia to suspend quarantine-free travel with its neighbor.

Australia’s Chief Medical Officer Dr. Paul Kelly convened an urgent meeting late on Sunday and it was decided that all flights originating in New Zealand would be classified as “Red Zone” flights for an initial period of 72 hours from Monday.

“As a result of this, all people arriving on such flights originating within this three-day period will need to go into 14 days of supervised hotel quarantine,” Australia’s Department of Health said on its website.

The travel bubble was set up so that New Zealanders could get to Australia without needing to spend 14 days in a hotel, although quarantine was mandatory for people travelling in the other direction.Follow the Official Rokna NEWS Telegram Channel For More and fresh NEWS.