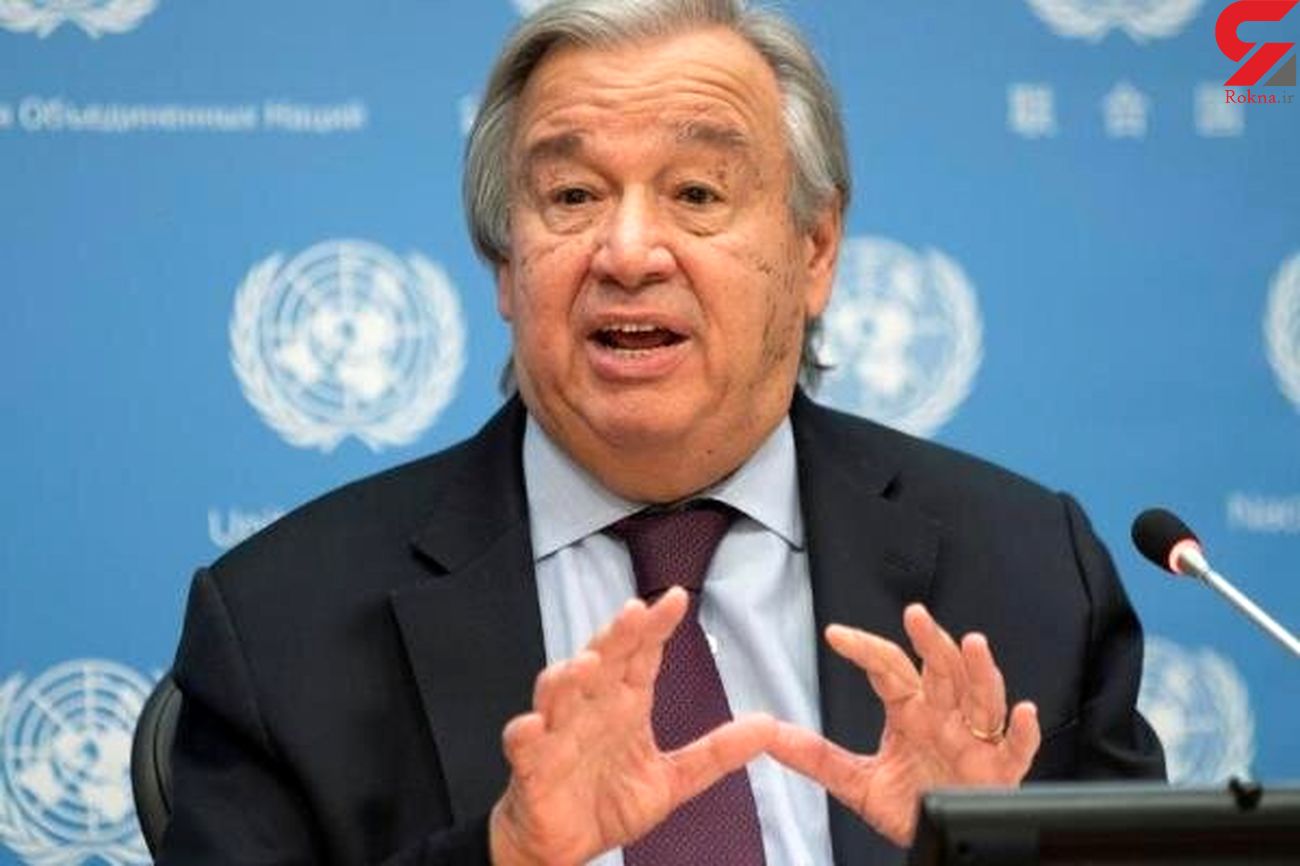 "No element of the global #COVID19 response is going as it should - from the vaccine production & distribution, to support for developing economies", said UN Secretary-General
António Guterres in his Twitter account, adding that "Only through bold, ambitious action will we put an end to this era of terrible loss & jumpstart a sustainable & inclusive recovery", he added.

Speaking at the Munich Security Conference, he also said, "75% of the corona vaccine has been distributed in 10 countries and more than 100 countries around the world have not yet received the vaccine."