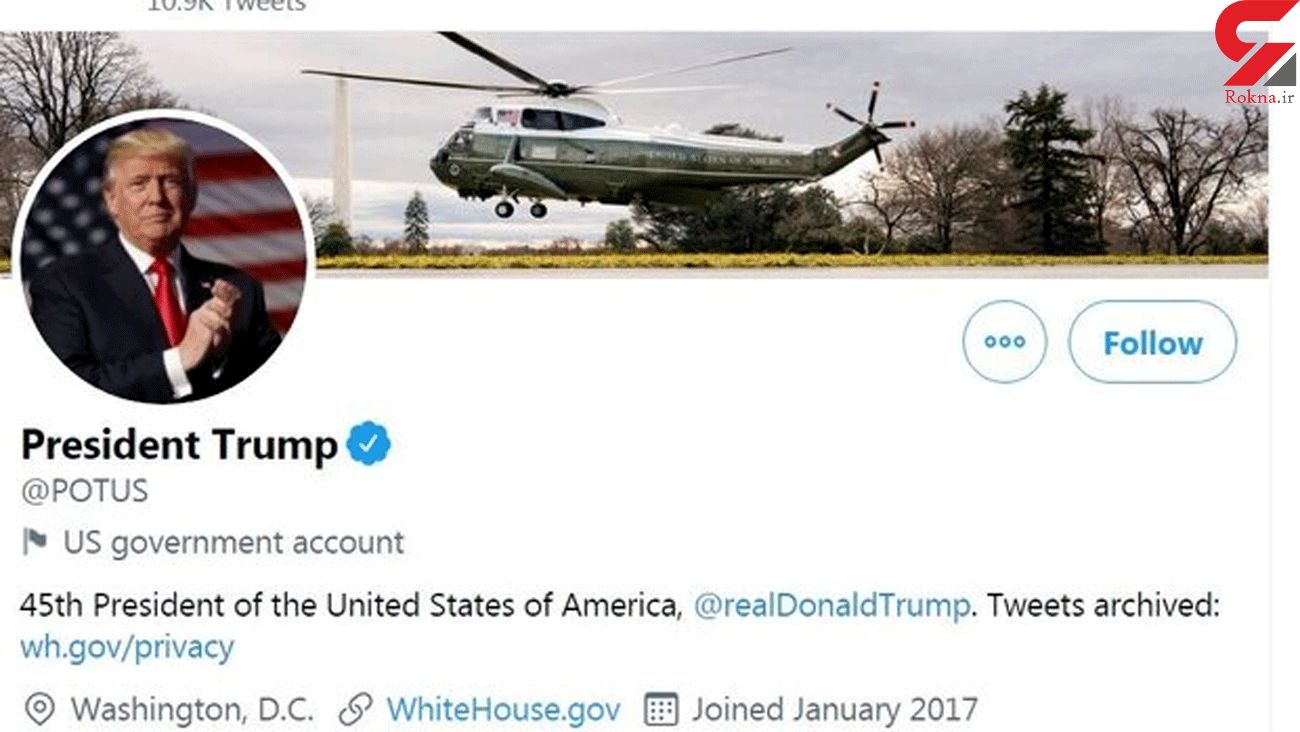 Joe Biden will not inherit Donald Trump’s millions of followers on the official president of the United States and White House Twitter accounts when he assumes the presidency, marking a departure from past social media practice, the Democratic president-elect’s team said on Tuesday, Guardian reported.

In 2017 Barack Obama’s administration insisted that Twitter transfer not only these accounts to Trump when he left the White House that January, but the accounts’ followers as well and the social media giant appeared to do just that, per Business Insider.

“In 2016, the Trump admin absorbed all of President Obama’s Twitter followers on @POTUS and @WhiteHouse – at Team 44’s urging,” Biden’s digital director, Rob Flaherty, said on Twitter. “In 2020, Twitter has informed us that as of right now the Biden administration will have to start from zero.”

Facebook is permitting presidential accounts, and those accounts’ respective followers, to move to Biden’s administration.

Trump has made his use of Twitter a central part of his presidency, though the account that he uses the most frequently is not the official presidential one, but instead is @realDonaldTrump.