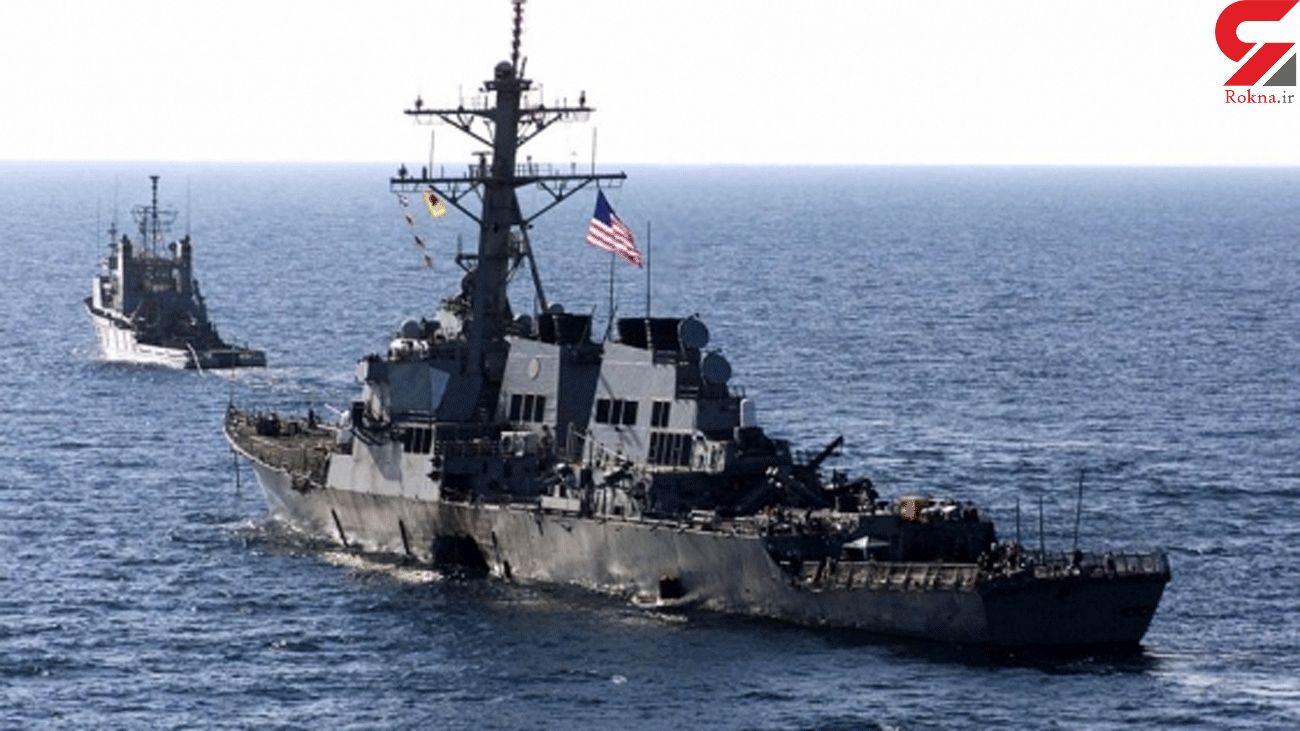 "We call on the US military to stop reckless saber rattling and mind their business in the territorial waters of the United States. The peace and security of the Black Sea need no alien interference," it emphasized, TASS reported.

"It looks like the US 6th Fleet can’t wait to find an enemy in the Black Sea. It desperately looks for a pretext - now openly under the banner of warfare exercise - for ramping up presence in the region," it added.

The US 6th Fleet reported earlier that US and Turkish warships backed by two F-16 Turkish fighter jets had held joint drills in the Black Sea.

The Russian foreign ministry has repeatedly said that military presence of off-region nations’ warships in the Black Sea cannot promote stability in the region. The United States insists it acts within the Montreux Convention Regarding the Regime of the Straits (the Bosporus and Dardanelles) and conducts drills in international waters.TasnimFollow the Official Rokna NEWS Telegram Channel For More and fresh NEWS.