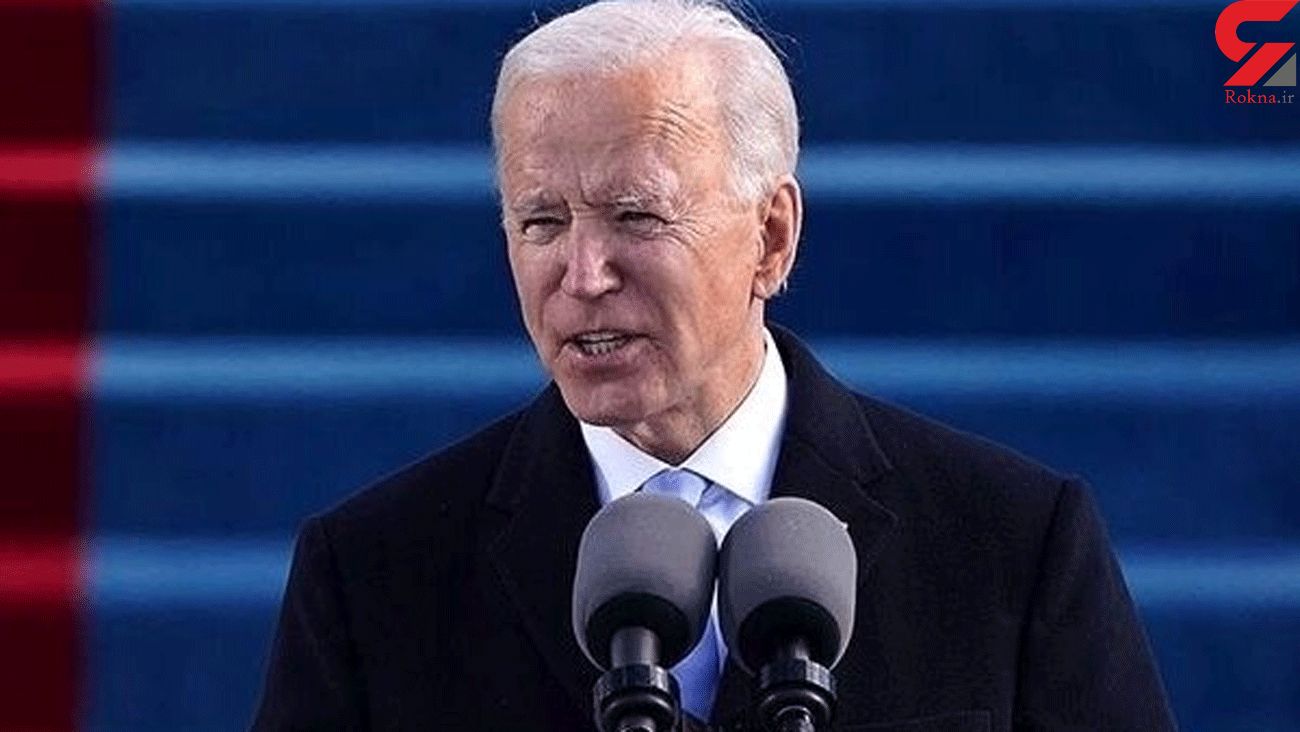 140 lawmakers from both US parties have reportedly written a letter to the Biden administration and called for reaching an agreement with Iran beyond the terms of the JCPOA.

The lawmakers have asked Biden to reach a comprehensive agreement with Iran that covers other disputes in addition to nuclear issues.

Republican representative Michael Waltz, one of the writers of the letter, said that there is unity between the two parties in Washington even on controversial issues such as the Iran agreement.

The letter was signed by Democratic and Republican lawmakers and sent to Secretary of State Anthony Blinken on Tuesday.

The lawmakers have called for controlling Iran's missile program, the reinstatement of restrictions on the country’s nuclear program as well as the control of its regional activities.

Former US President Donald Trump withdrew the US from the 2015 deal, more formally known as the Joint Comprehensive Plan of Action (JCPOA) which was signed by the five permanent members of the UN Security Council — the US, the UK, China, Russia, and France — plus Germany and the EU and reimposed sweeping economic sanctions against the Islamic Republic of Iran.

Iran has announced that it will not accept the renegotiation of nuclear deal. Follow the Official Rokna NEWS Telegram Channel For More and fresh NEWS.