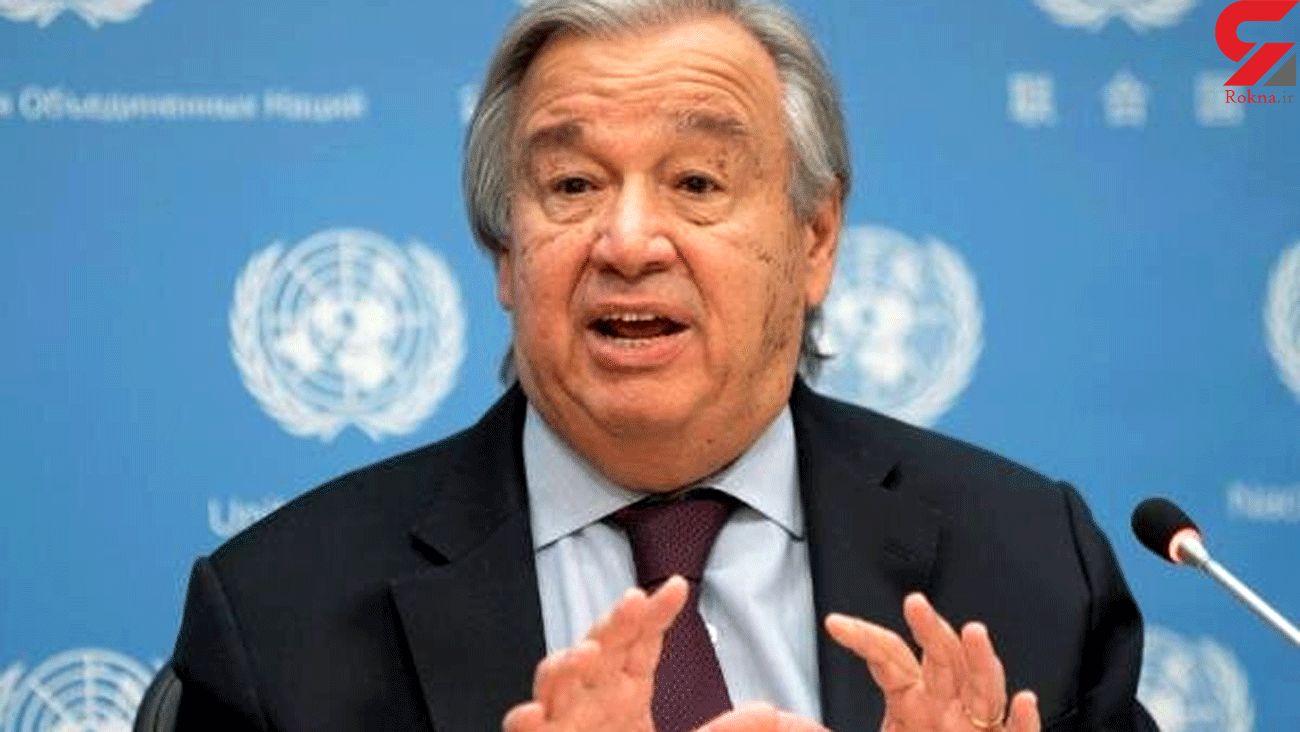 He appreciated the history and culture of the Syrian people and their generosity and hospitality that he closely touched when he was working as ex-high commissioner for refugees.

Ambassador Sabbagh, for his part, conveyed President al-Assad’s greetings to Guterres, expressing aspiration for cooperation with him.

He affirmed Syria’s full support to the efforts of UN Secretary General in implementing and protecting principles and goals of the UN convention.Follow the Official Rokna NEWS Telegram Channel For More and fresh NEWS.