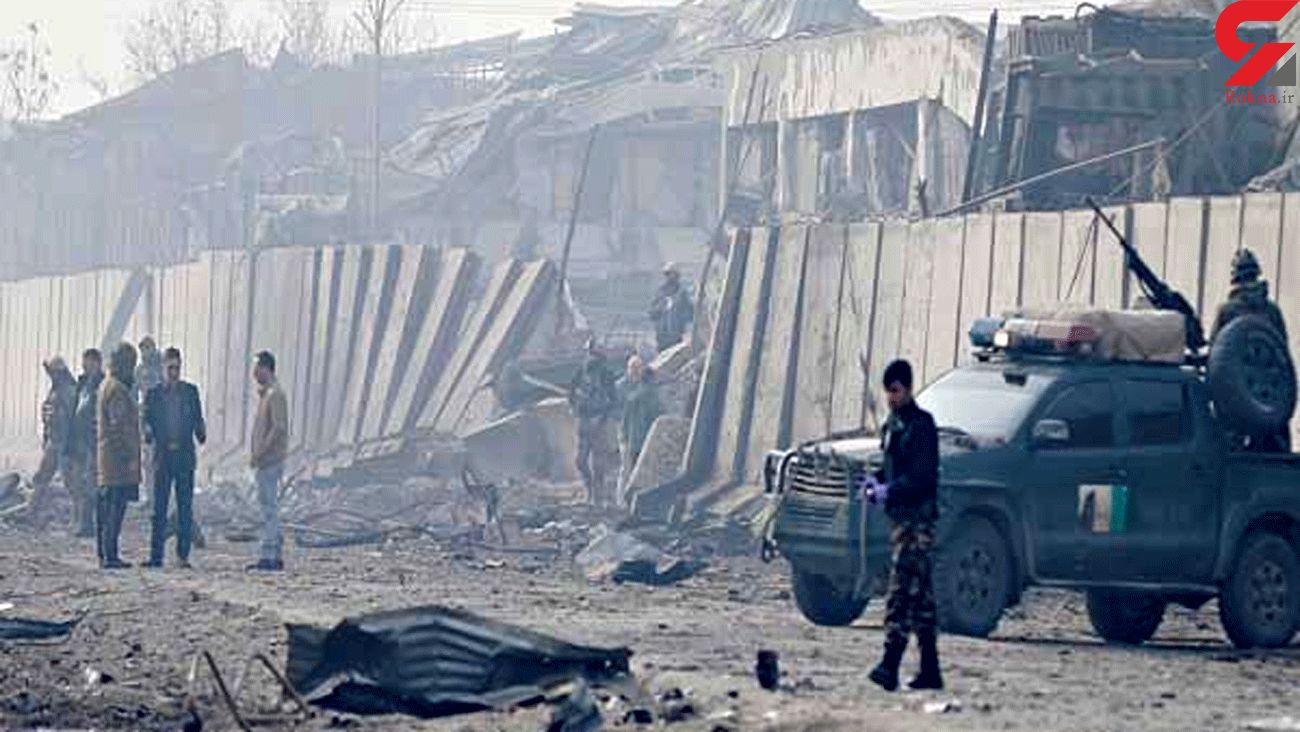 According to Kabul police, the first explosion took place in the "Pol E Company” area of the fifth security district of Kabul city which did not cause any casualties.

It is said that targeting police forces was the main objective behind the explosion, the report added.

The second explosion took place in the area of "Saleem Caravan” City in 10th security district of the police.

According to eyewitnesses, one person was killed in the blast, but the Kabul Police Command said four civilians were injured in the blast.

The city of Kabul on Wednesday was also the scene of four explosions that occurred as a result of explosion of magnetic mines.

The security situation in Kabul has recently deteriorated. Targeted assassinations and explosions threaten the lives of citizens in Afghan capital every day.Follow the Official Rokna NEWS Telegram Channel For More and fresh NEWS.