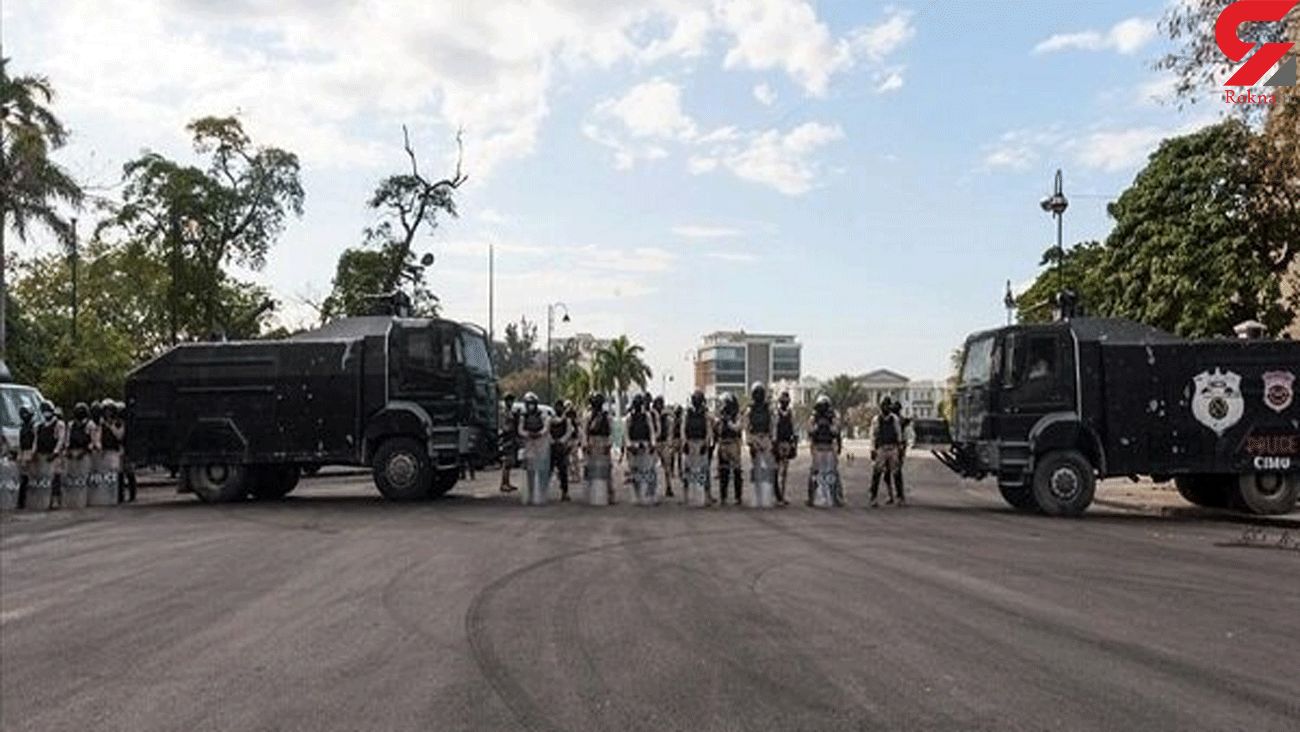 "Before yesterday's incident, there were 1,542 prisoners in Croix-des-Bouquets prison. The count carried out this Friday morning shows us that there are 1,125," Frantz Exantus, Secretary of State for Communication said during a news conference.

Paul Hector Joseph, director of the prison on the outskirts of Port-au-Prince, was among those killed, Anadolu news agency reported.

One prisoner who died was Arnel Joseph, one of Haiti's most powerful gang leaders. He was shot dead Friday at a police checkpoint 120 kilometers (75 miles) north of the Croix-des-Bouquets prison.

"Arnel Joseph died while attacking a police patrol that had stopped the motorcycle he was riding,” said Exantus.” The police retaliated and Arnel Joseph is dead."

Joseph had been Haiti’s most wanted fugitive until his arrest in 2019 on charges including kidnapping and murder. He tried unsuccessfully to escape in July after already having escaped twice from another prison in 2010 and 2017.

More than 200 prisoners are currently being sought by police and 60 have been recaptured.

Videos showing the escape were published on social media. Authorities found the bodies of seven inmates outside the prison but media reports said there were more victims inside.

Although considered one of the most secure prisons in the country, in 2014 more than 300 inmates successfully escaped the high-security facility.Follow the Official Rokna NEWS Telegram Channel For More and fresh NEWS.