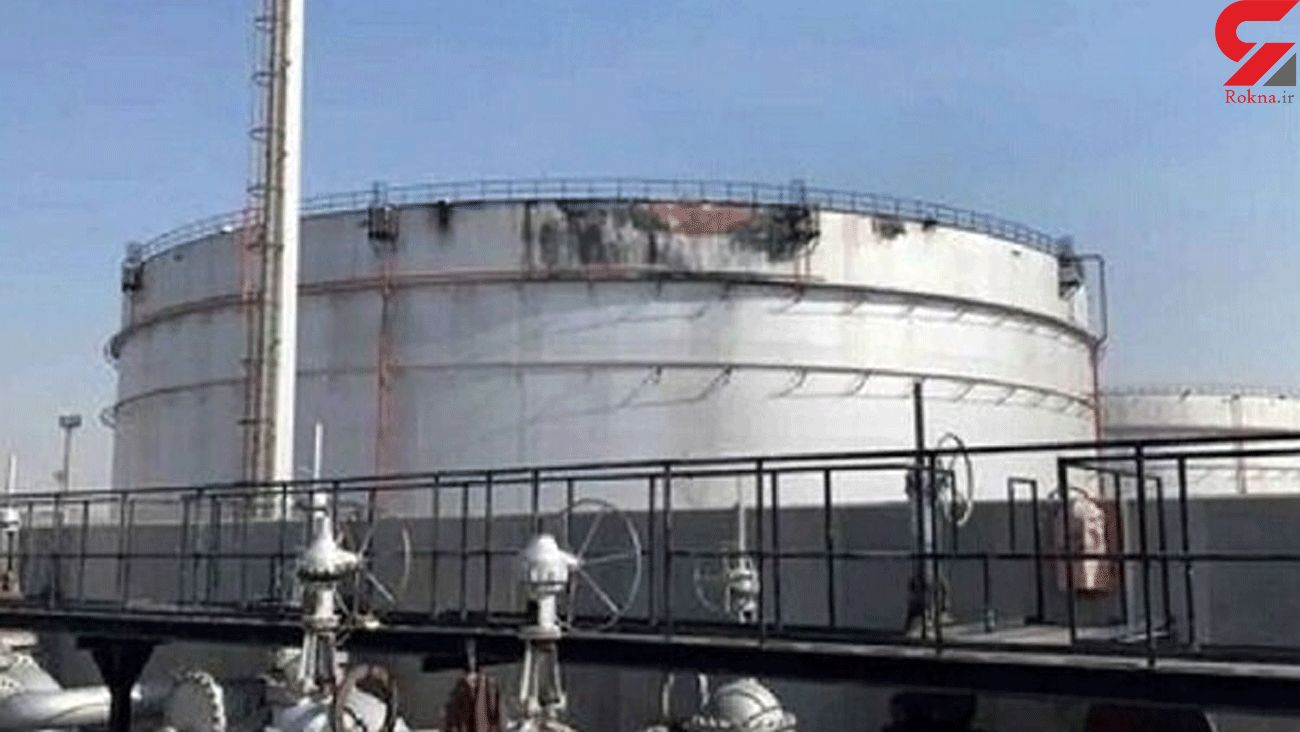 Al-Akhbar reported that Sanaa had warned Riyadh in the messages that the oilfield in the Safar area is a red line for them and if Saudi or Emirati fighters or supporters of the aggressor coalition bomb the area, the Yemeni forces will respond by attacking the Saudi Aramco.

According to the report, the Yemeni National Salvation Government has also told Saudi Arabia that the volume of future attacks will be much greater than the recent "Fifth Deterrence Balance" operation.

Meanwhile, some Marib tribes have warned that some elements of the Saudi-Emirati aggression coalition may have planted bombs in the Safar oilfields.

Two days before the start of a new phase of the operation, the Spokesman for the Yemeni Armed Forces Brigadier General Yahya Saree warned that any attack would be retaliated against Riyadh attacks like the "airport-to-airport" equation.