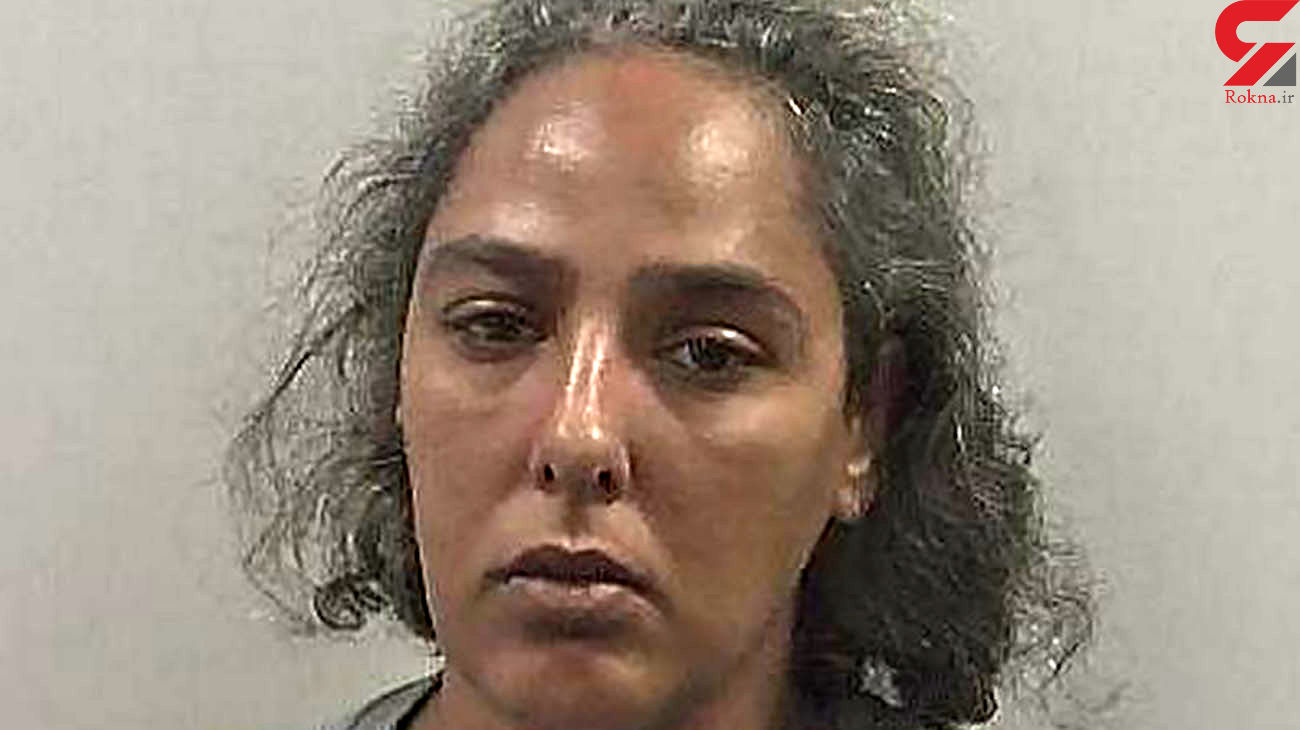 A man was stabbed and hit with a hammer by his "hysterical" partner in a row over £20, a court heard.

Rebecca Smith demanded the money from her partner on July 24 last year and took his methadone prescription as "punishment" for him not telling her where an amount of Valium was.

When the man threatened to leave, Smith picked up a six-inch kitchen knife and began stabbing and slashing at his face, the Grimsby Telegraph reports.

She then "pushed her thumb into his eye and he screamed at her to stop."

Smith then proceeded to lock the back door as the man - who was left with nine wounds to his head, face and shoulder - tried to make his escape.

He went into the living room but was followed by Smith who picked up a hammer and once again began lashing out at him, fracturing his elbow

Grimsby Crown Court heard that the man was "saved" by a telephone call from a nurse practitioner looking to get hold of Smith.

Ian Goldsack, prosecuting, told the court: "He told the nurse to call the police and said, 'She's got a knife. She's going to kill me.'

"He was bleeding profusely."

The man escaped through a ground floor window but was followed by Smith.

He tried to raise the alarm before going to a nearby shop where a man intervened and called the emergency services.

Mr Goldsack said: "She was still demanding the money. When the police arrived she was described as being hysterical and possibly under the influence of something.

"The knife has never been found but the hammer was found on the floor of the living room. There was blood in the living room, the kitchen and the window that the man had got out of."

The man had to undergo surgery to repair the fracture to his elbow.

The court heard this was not the first time Smith, 41, of Spring Street in Immingham, had attacked the man.

In 2019, she was given a suspended sentence after she stabbed and slashed at him in the street after a conversation with his ex-girlfriend who told her she might be addicted to alcohol.

Mr Goldsack told the court Smith left the woman's house with a knife and the man ran after her concerned she would harm herself, but ended

up being wounded when he took the knife from her, threw it and she picked it up again.

The man told Grimsby Crown Court in a victim impact statement on Thursday: "I feel like I can't trust another woman for a while.

"I thought I knew her well enough. She's not safe around children or anyone because if she can snap like that it could be anyone she snaps at."

Mitigating, Craig Lowe, told the court Smith had suffered with a difficult childhood and a personality disorder, which was outlined in a psychiatric report provided to the court.

He said: "She is on medication for anxiety and depression. She has two daughters. While in custody she has been working with the substance

"The psychiatric report refers to her desire to deal with emotional problems and to use her time productively and not take any drugs at all.

"It is clear her mental health has an impact on her offending behaviour."

Judge Ahmed Nadim told Smith she "inflicted serious injuries and continued to demand money which was the catalyst for the violence."

He handed her a sentence of 10 years imprisonment with an extended licence period of three years for grievous bodily harm with intent.

She was told she must also serve a concurrent sentence of eight months for the breach of the suspended sentence.

The judge said: "You used three different methods of harm. You used the knife, you pressed your thumb into his eye and you used the

hammer. Your intention was to cause greater harm than you did."