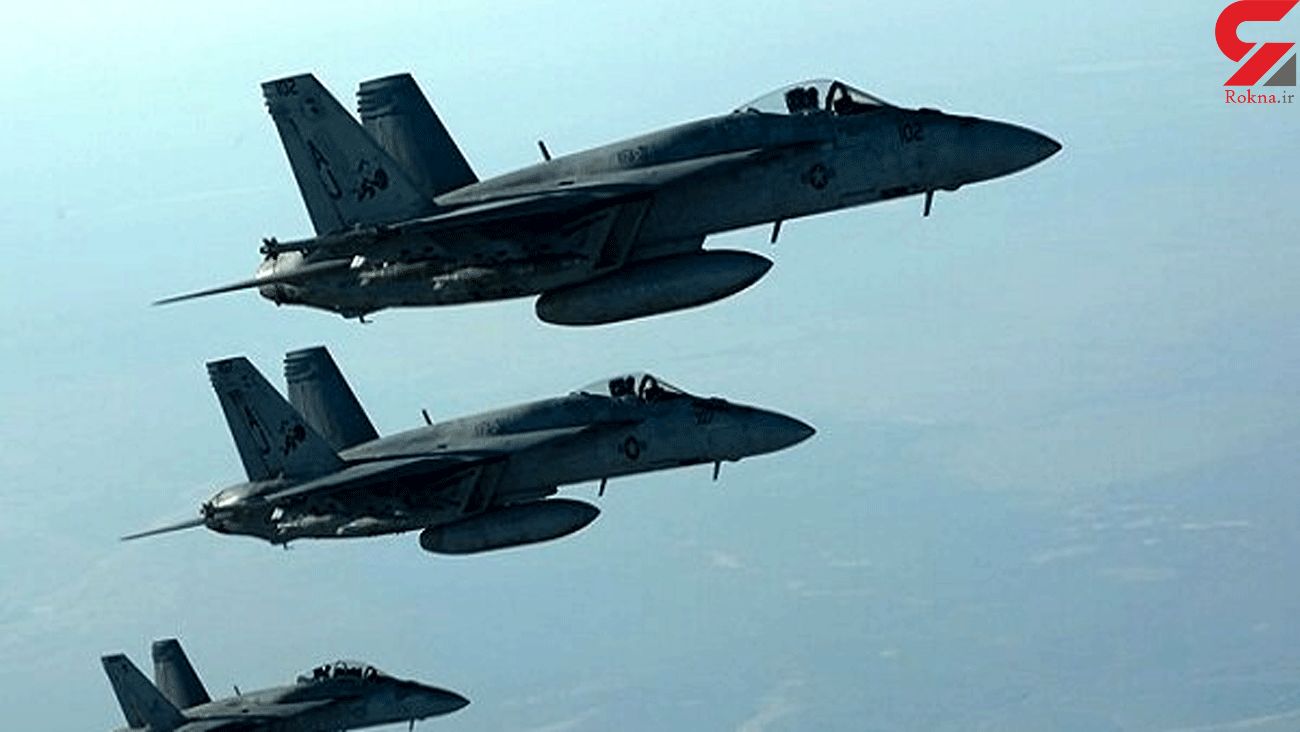 Venezuelan Foreign Minister Jorge Arreaza reacted to the recent military invasion of the United States against the Syrian territories.

Venezuela strongly condemns the US military attack on Syria territory and expresses its firm solidarity with the people and government of that brotherly country, Venezuelan Foreign Minister wore on his tweeter account, adding, “It is regrettable that Washington returns to the endless war and moves away from diplomacy and international law.”

The United States launched an airstrike on Syrian territory on Thursday evening. Iran, Syria, China, and Russia condemned the US airstrikes.

The US Department of Defense, Pentagon, claimed on Friday morning that the US military has bombed positions belonging to Resistance groups in eastern Syria at the behest of US President Joe Biden.

Prior to the Pentagon's confirmation of the news, Reuters news agency quoted two informed officials as saying that the United States has attacked positions allegedly belonging to allied forces with Iran in Syria.

“Sabrin News” Telegram Channel, which is close to Resistance groups, also reported that a US plane targeted between Al Bukamal and al-Qaim on the Syrian-Iraqi border.

ABS media claimed that the United States launched an airstrike in eastern Syria near the Iraqi border in retaliation for a rocket attack in Erbil that wounded several Americans.

According to the US media, the airstrikes targeted buildings belonging to Kata’ib Hezbollah and other resistance groups in Syria’s Al Bukmal.