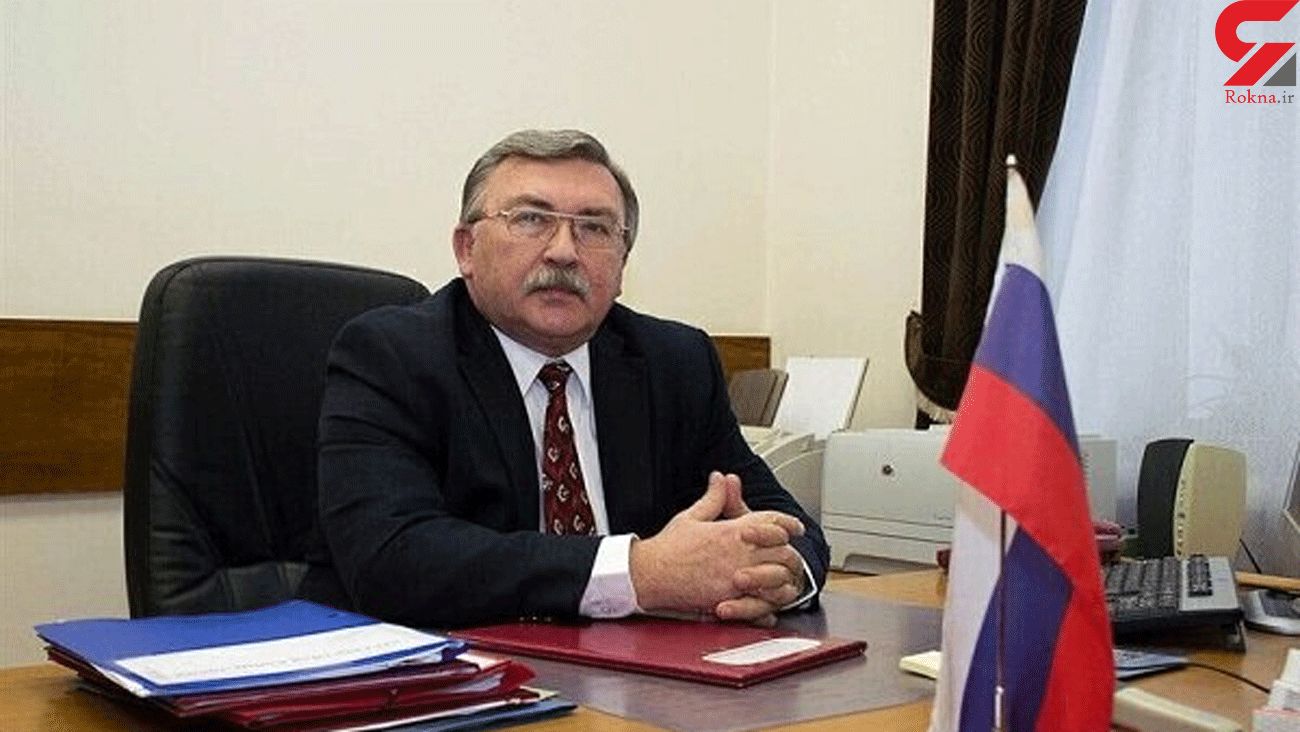 In a tweet on Monday, Russia's Permanent Representative to International Organizations in Vienna Mikhail Ulyanov wrote, “The fact of the invitation is good and very appropriate, but such an invitation is not compatible with the threat of adoption of an unjustifiable resolution by #IAEA Board of Governors in a few days.”

“Something is absolutely wrong here,” he added.

In this regard, Iranian Foreign Ministry Spokesman Saeed Khatibzadeh said on Sunday that due to the recent positions and actions of the United States and three European countries, the Islamic Republic considers the time of the informal meeting proposed by Josep Borrell as ‘inappropriate’.

He went on to say that the Biden administration still follows the failed policy of maximum pressure and the US has not yet voiced its readiness to fulfill its obligations under the JCPOA and Resolution 2231, adding that necessary negotiations were held five years ago.

"The path is clear. The United States must end its illegal and unilateral sanctions and return to its commitments. This does not require negotiation or a resolution in the Board of Governors,” he added.

In response to Iran's opposition to the offer to meet with the United States and three European countries, Ulyanov wrote: "I think this is not Iran's last word. The reason for Iran's refusal to participate in informal talks, according to the Iranian Ministry of Foreign Affairs, is the awkward positions of some governments.”

The meeting of the Board of Governors will be held today and it is very important what position will be taken on the Iranian nuclear issue in this meeting, Ulyanov added.