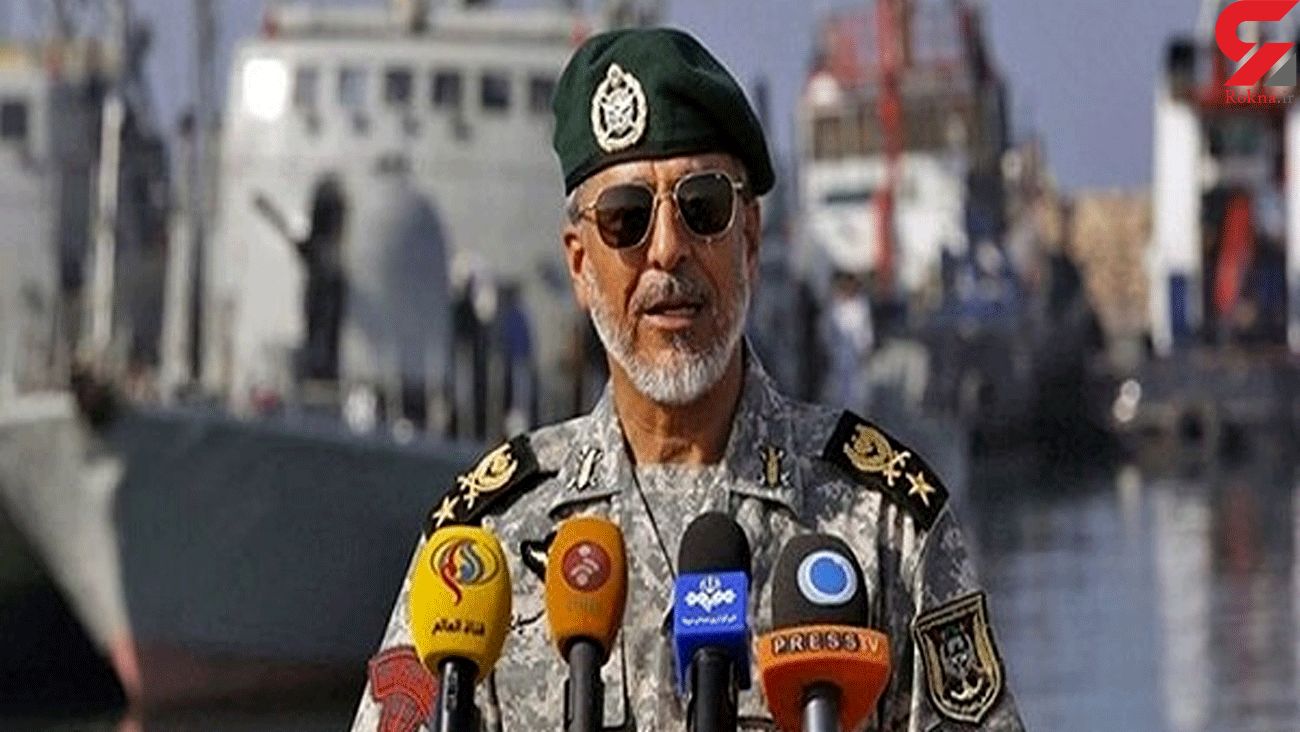 "When the powerful Russian navy conducts exercises with the navies of the Islamic Republic Army and the Islamic Revolutionary Guard Corps, it sends a clear message," said Rear Admiral Habibollah Sayyari on Sunday.

"Iran's Navy is at the level of the world naval powers in terms of equipment, manpower, technique and tactics, command and control, communication and access to new equipment," he added.

According to Admiral Sayyari, the joint exercise is aimed at establishing security in the North Indian Ocean.

Sayyari said that the reason for the failure of the enemies' plans is the authority of the Islamic Republic of Iran and the deterrent power of the Armed Forces of the country, adding, "The Armed Forces of the Islamic Republic of Iran, especially the Army, with regard to its mission of maintaining territorial integrity and independence, has achieved authority and dignity and will definitely respond to the threats of enemies."

Russian Ambassador to Iran Levan Dzhagaryan announced last week that Russian, Iranian, and Chinese naval drills will be held in the Indian Ocean in mid-February.

It is planned to work out interaction during search and rescue operations and measures to ensure the safety of navigation, Dzhagaryan told to RIA Novosti.