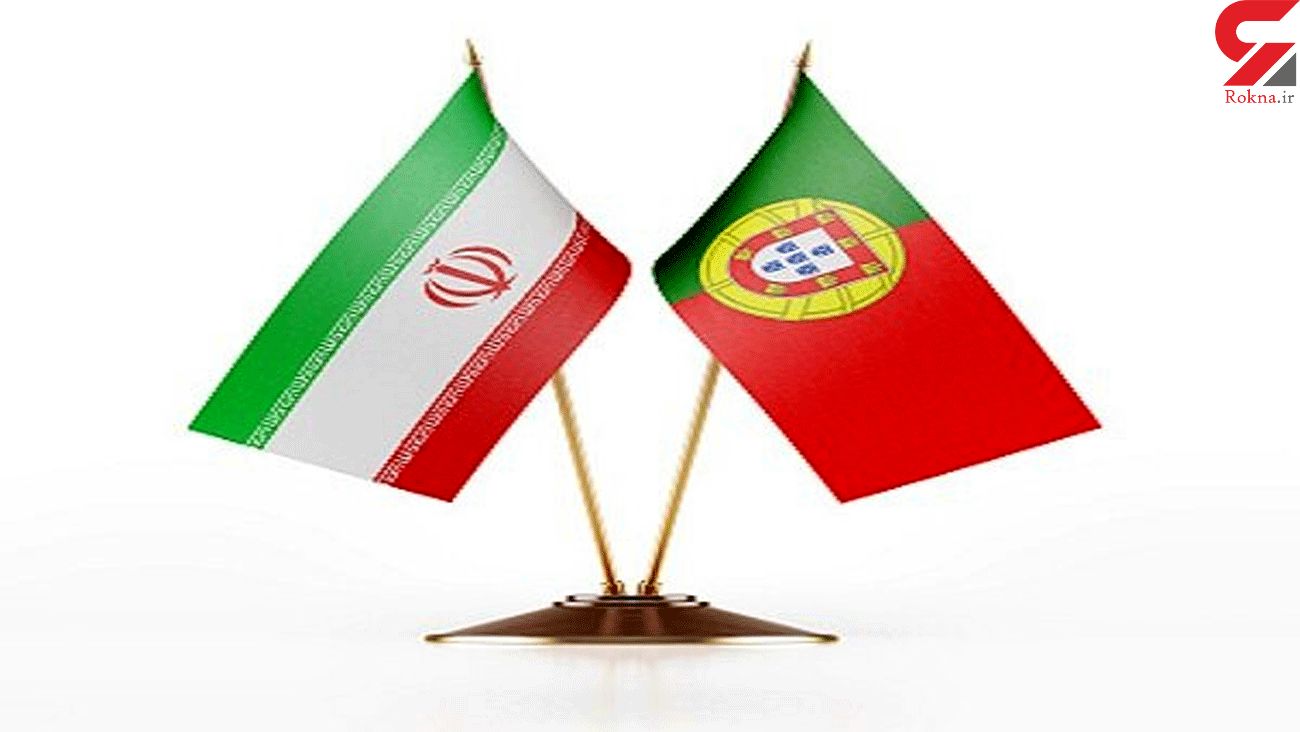 Speaking at the 3rd round of political talks between Iran and Portugal, which was held on Wednesday through videoconference, he reiterated that Portugal is looking for a closer tie with the Islamic Republic of Iran.

The two sides discussed the historical relations between the two countries and explored ways for enhancing and promoting bilateral ties in political, economic and cultural fields.

The Director Generals of the Ministries of Foreign Affairs of the Islamic Republic of Iran and Portugal, while reviewing the developments in the West Asian region especially the Persian Gulf, said that the solution to the region's problems is possible only through dialogue, cooperation and confidence-building.

While emphasizing the significance of maintaining the Joint Comprehensive Plan of Action (JCPOA) as a salient multilateral diplomatic achievement, the two sides also stressed the need to support constructive diplomatic efforts to achieve full implementation of commitments under JCPOA.Follow the Official Rokna NEWS Telegram Channel For More and fresh NEWS.