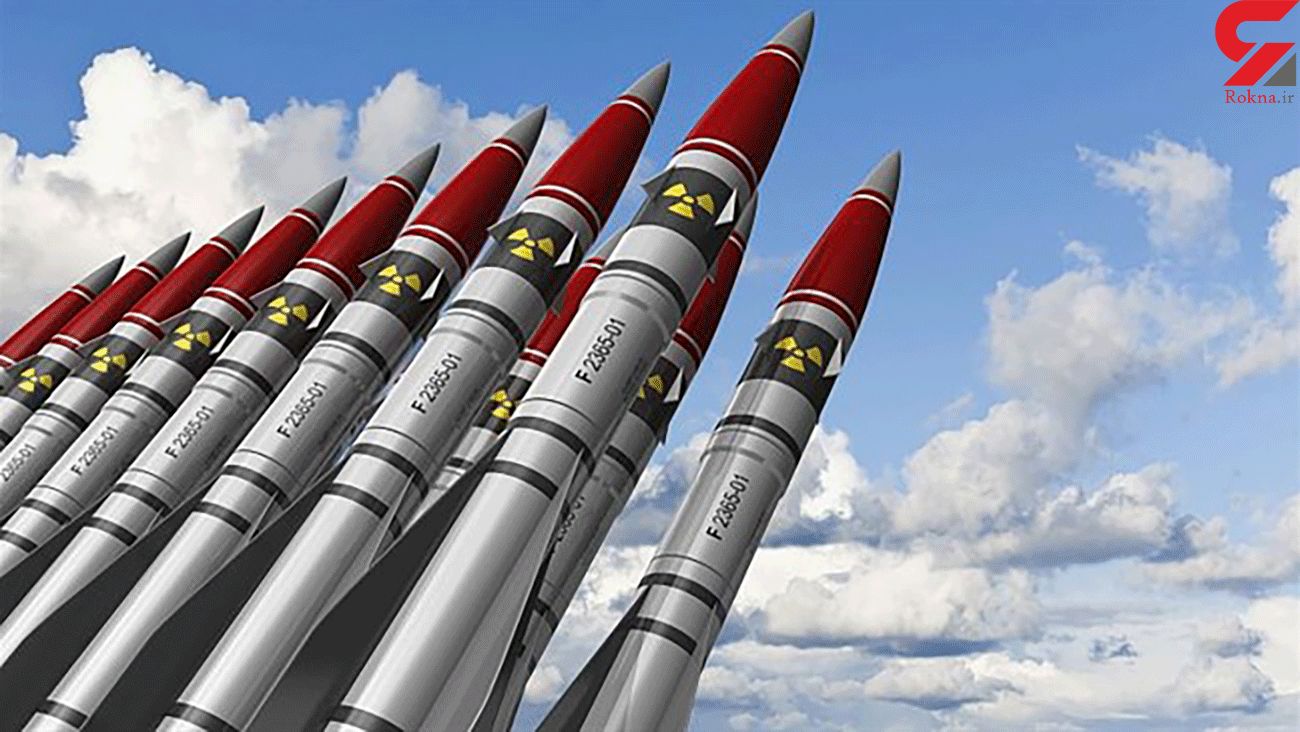 The apparent breakthrough, coming after months of difficult talks and two weeks before the US presidential election, appeared to narrow the gap between the sides over the fate of the 2010 New START agreement, which is due to expire in February, Reuters reported.

The demise of the treaty would lift all remaining restraints on deployments of strategic nuclear warheads and the missiles and bombers that carry them, fueling a post-Cold War arms race between the world’s largest nuclear weapons powers.

The United States last week rejected a Russian offer to unconditionally extend the pact for one year, saying that any proposal that did not envisage freezing all nuclear warheads - both strategic and tactical – was a “nonstarter”.

But a statement published by the Russian Foreign Ministry on Tuesday suggested that the two countries’ positions had moved closer.

“Russia is proposing to extend New START by one year and is ready together with the United States to make a political commitment to ‘freeze’ the number of nuclear warheads held by the parties for this period,” it said.

State Department spokeswoman Morgan Ortagus welcomed the Russian offer, saying in a statement that the United States appreciated Russia’s “willingness to make progress on the issue of nuclear arms control.”

“The United States is prepared to meet immediately to finalize a verifiable agreement. We expect Russia to empower its diplomats to do the same,” she said.

Her statement highlighted one of a number of questions the sides would have to resolve to pave the way to a one-year New START extension: how they would verify that the other was adhering to the warhead deployment freeze.

The treaty can be extended for up to five years beyond its Feb. 5 expiration with the agreement of the US and Russian presidents.

Extending the pact would mark a rare bright spot in the fraught relationship between the two countries. Failure to do so would remove the main pillar maintaining the nuclear balance between them and add yet another element of tension.