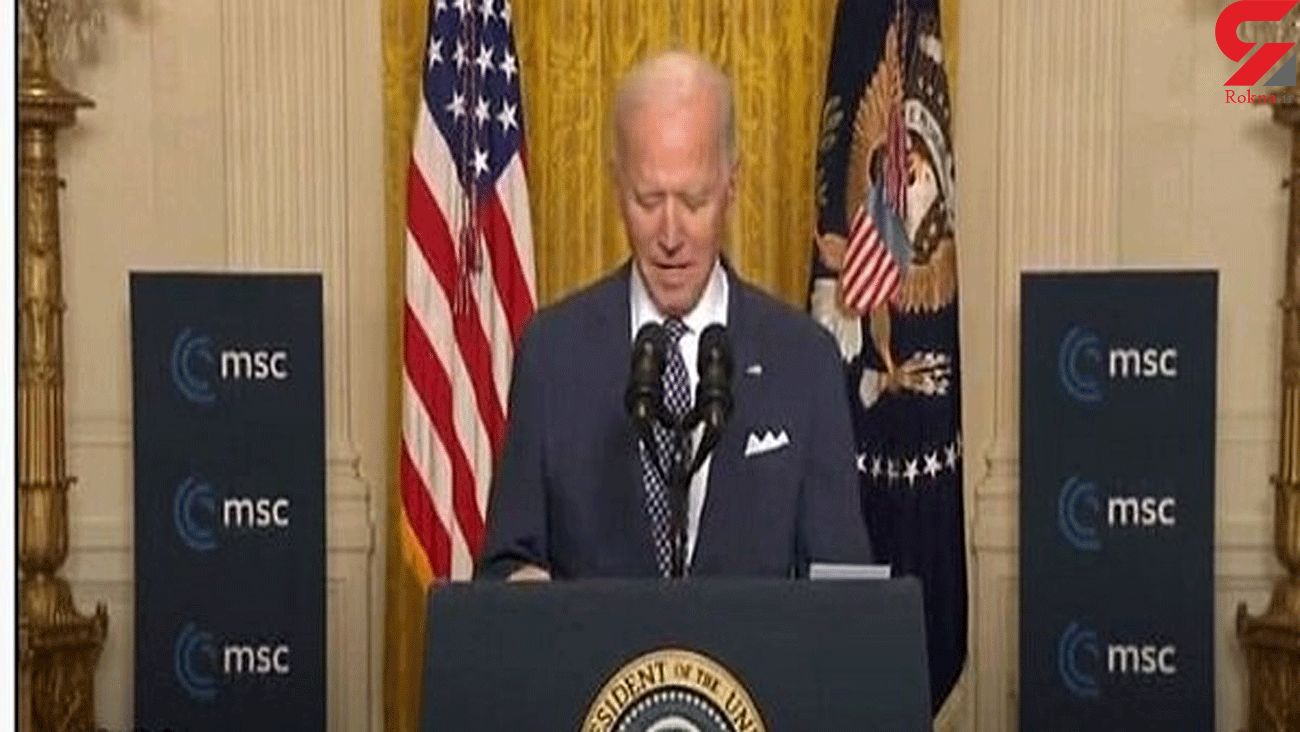 The Biden administration is preparing sanctions and other measures to punish Moscow for alleged cyberattacks and also the Navalny case, claimed US officials familiar with the matter, Washington Post reported.

The administration is casting the SolarWinds operation, in which government agencies and private companies were hacked, as “indiscriminate” and potentially “disruptive.” That would allow officials to claim that the Russian hacking was not equivalent to the kind of espionage the United States also conducts and to sanction those responsible for the operation.

Officials also are developing defensive measures aimed at making it harder for Russia and others to compromise federal and private-sector computer networks, said the officials, several of whom spoke on the condition of anonymity because of the matter’s sensitivity.

Part of the administration’s response, too, will be an attribution statement stronger than the one the intelligence community released in January claiming that Moscow was “likely” to have been behind the SolarWinds operation.

A White House official claimed last week that the Russian campaign hit nine US government agencies and about 100 private companies.

On 13 December, Reutters reported that a sophisticated hacking group had attacked the US Treasury Department and an American organization responsible for deciding on Internet and communications policies.

Shortly afterward, Reuters reported that the US Department of Homeland Security was also targeted by hackers who were able to gain access to the ministry's internal communications.

The FBI, the director of national intelligence and the US Cyber Security and Infrastructure Agency, said in a joint statement that they had set up a special task force to respond to the complex attacks.

Washington claims that Russia was involved in the cyber-attacks, but Moscow officials have denied any involvement.Follow the Official Rokna NEWS Telegram Channel For More and fresh NEWS.