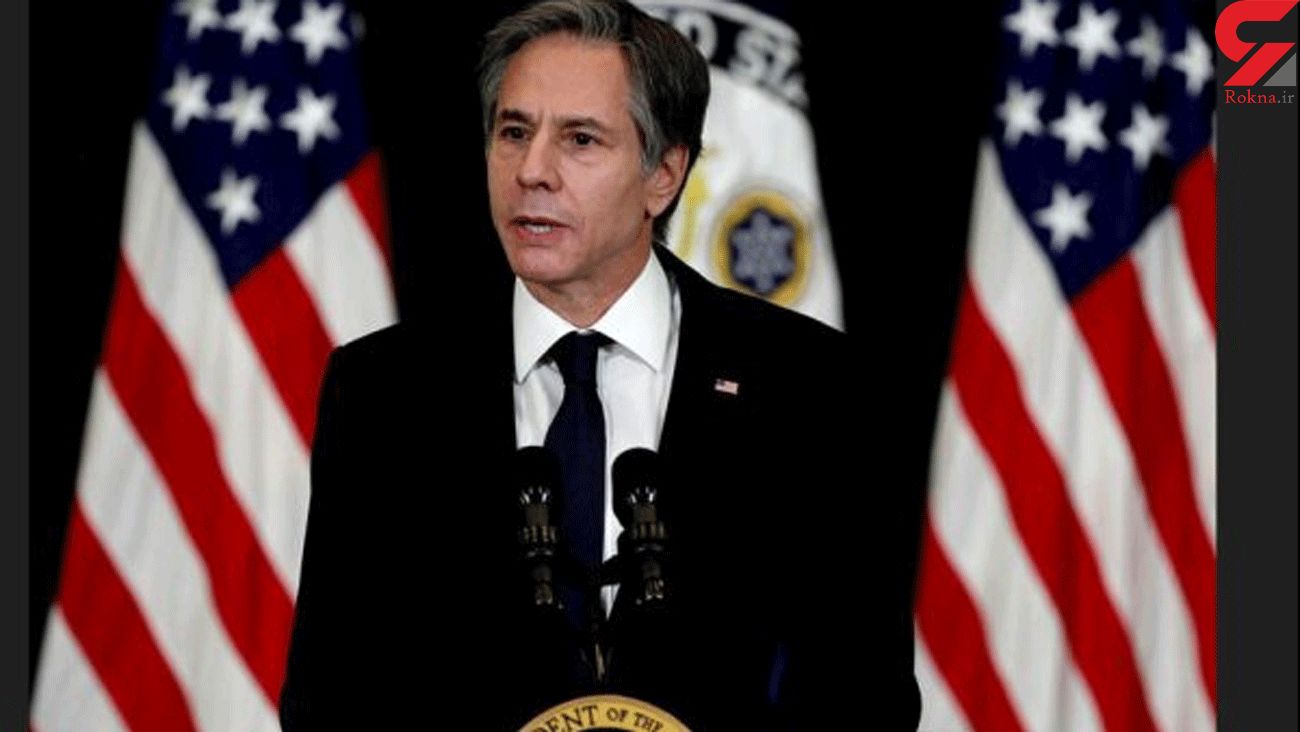 In a tweet on Saturday, Blinken wrote, "Pleased to see Special Envoy for Iran Rob Mally off to a great start at the @StateDepot. Principled diplomacy is the best path to ensuring that Iran does not acquire a nuclear weapon."

All these claims came while the former US President Donald Trump unilaterally withdrew the US from the deal and reimposed sweeping economic sanctions against the Islamic Republic of Iran.

It is worth noting a fatwa from the Iranian Leader, Ayatollah Ali Khamenei, bans the development of weapons of mass destruction as contrary to Islam.