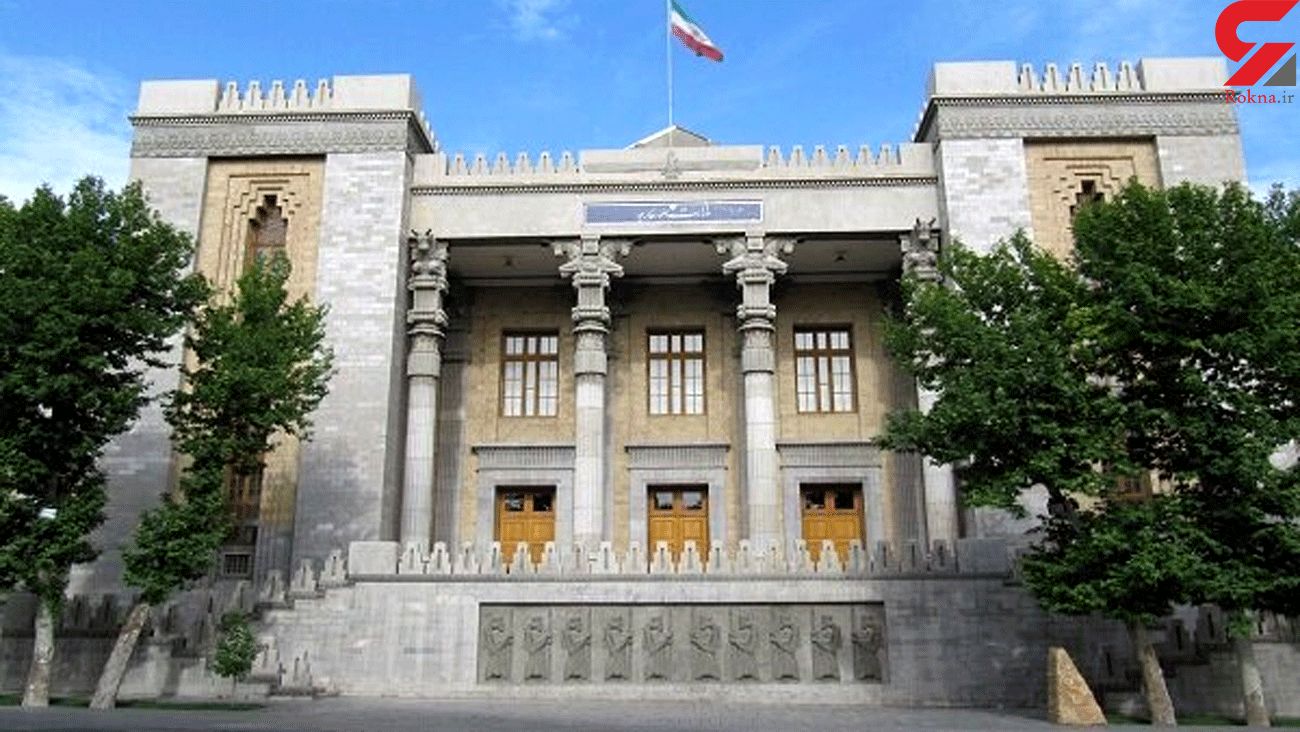 “The United States must return to full compliance with the UN Security Council Resolution 2231 in order to return the JCPOA,” Foreign Ministry Spokesman Saeed Khatibzadeh said at his weekly presser on Monday.

“Iran has kept the path open to the US and Europe to compensate their past violations [of obligations] and return to their commitments,” he added.

The spokesman underlined that Tehran will not stop Washington from returning to rationality and logic and ending the arrogance that the former US government was suffering from.

Noting that the US was the party to leave the negotiation table and the JCPOA, Khatibzadeh said, “We will wait for the other party to take proper action and return to all its obligations; then, we will follow the path of returning to our obligations.”

Referring to recent remarks by Foreign Ministry Mohammad Javad Zarif, the spokesman said the European troika should make up for their past mistakes and return to their compliance.

He said Iran has done its part in this direction, and now Europe can play a constructive role and leave the wrong path it has taken at this point, both by returning to its commitments and by playing a facilitating role in reviving the deal.

Elsewhere in his remarks, Khatibzadeh pointed to the current trip of Iran’s Parliament Speaker Mohammad-Bagher Ghalibaf to Moscow and said, the speaker is scheduled to hold constructive meetings with senior Russian officials amid this critical situation.

He said Ghalibaf is carrying an "important message" from Leader of the Islamic Revolution Ayatollah Seyyed Ali Khamenei for President Vladimir Putin during his trip to Russia.Follow the Official Rokna NEWS Telegram Channel For More and fresh NEWS.