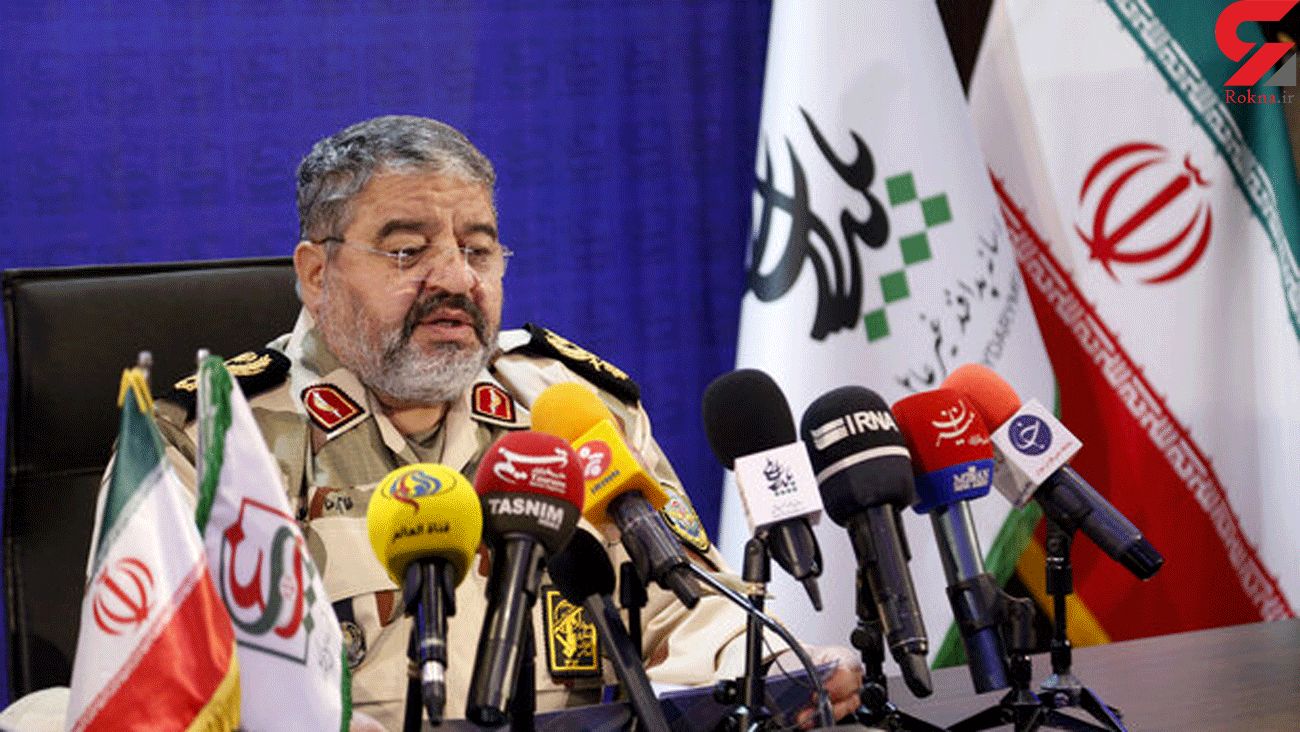 He explained that the capitals include both infrastructure and spiritual assets of the country.

Elsewhere in his remarks, he addressed the issue of 'women' in Iran noting that "Today, the issue of women, family, and hijab are fixed subjects on which the enemy has always focused in its conspiracies against the Iranian nation."

"Therefore, we need a strong strategy to fight hostilities and negative propaganda about the role of women in the Islamic system."

In his earlier remarks, he noted and stressed that the Islamic Republic will give a crushing response to any military aggression. “The enemy has used up all its power, and there is almost no option left but to use the weapon of direct and extensive military warfare."