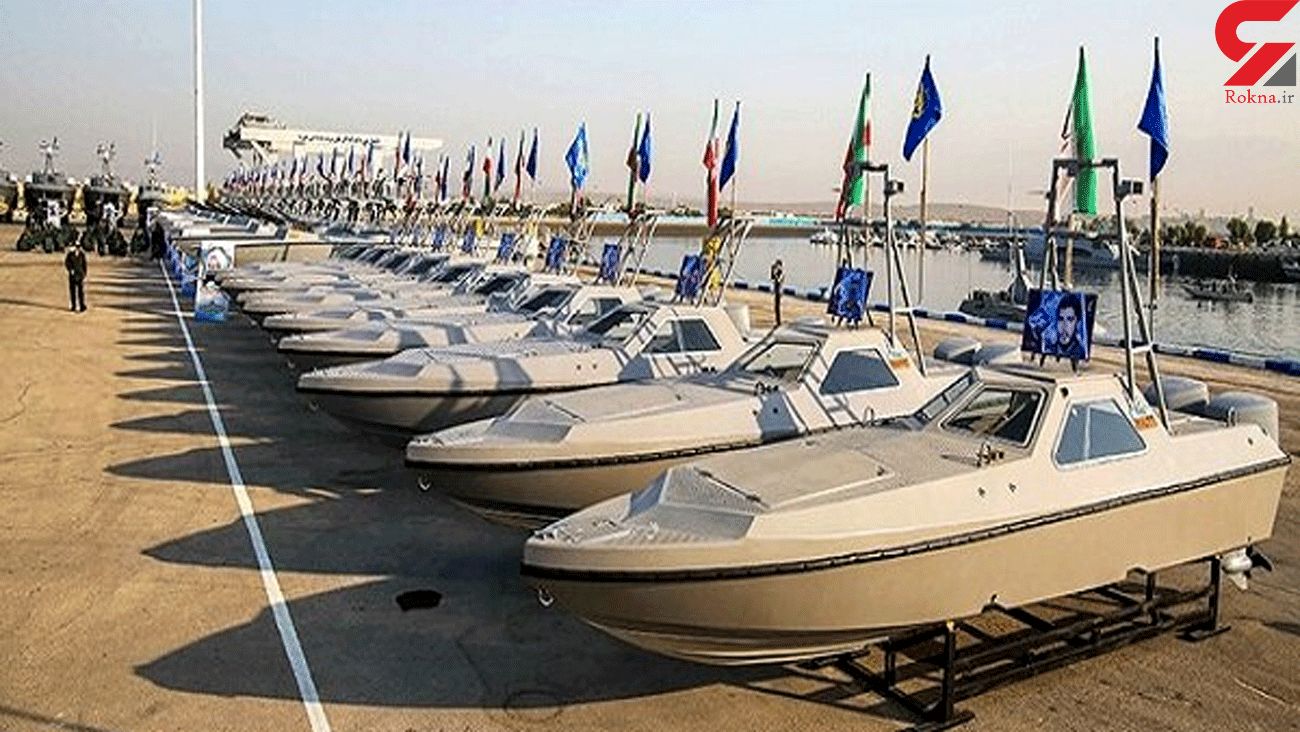 These light, fast and attack speedboats were built in the centers affiliated with the IRGC navy and in cooperation with the Ministry of Defense.Follow the Official Rokna NEWS Telegram Channel For More and fresh NEWS.