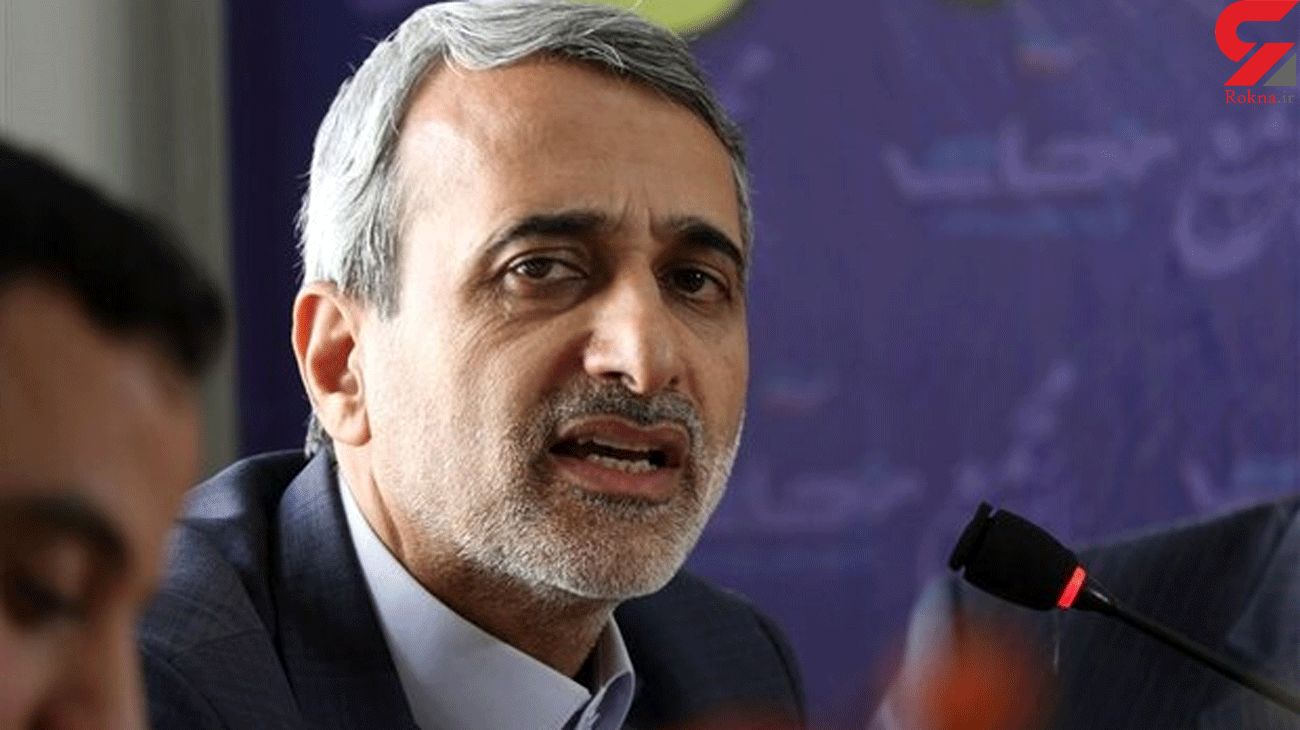 In reaction to recent remarks by the French President that Saudi Arabia should also be involved in the Iran nuclear talks, Deputy Chairman of the Parliament National Security and Foreign Policy Commission Abbas Moghtadaei said, "France is one of the three European countries that violated its commitments in the JCPOA and they should be warned that they are indebted to Iran and one of their debts is that they did not fulfill their obligations in the JCPOA."

"On the other hand, the French President is not in a position to be able or allowed to comment on the issues related to Iran and its foreign policy," he added.

"It is better for them to fulfill their obligations instead of these non-technical statements, and to note that the issue of the JCPOA is a finished issue," he said, adding, "Iran fulfilled its commitments, but they did not fulfill theirs."

Moghtadaei also pointed to the willingness of Saudis for being a participant in JCPOA talks, saying, "It is better for the Saudi officials to be part of the Muslim Ummah and to end the war and bloodshed in Yemen."

"If Saudi Arabia wants to put aside its mistakes, Iran is ready, as a powerful country in the region, to assist Saudi Arabia in regional issues, respect for human and Muslim rights, and good neighborliness with Muslim countries," he added.

He highlighted, "We seek to maintain relations with all countries of the world, but the Europeans, especially the three European member states of the JCPOA, must now fulfill their commitments instead of making new comments contrary to the UN Charter."

French President Emmanuel Macron recently said that Saudi Arabia should be involved in any new negotiations with Iran about the 2015 nuclear deal.

The 2015 deal, more formally known as the Joint Comprehensive Plan of Action (JCPOA), was signed by the five permanent members of the UN Security Council — the US, the UK, China, Russia, and France — plus Germany and the EU. In 2018, former US President Donald Trump withdraw the US from the deal and reimposed sweeping economic sanctions against the Islamic Republic of Iran.

Tehran, in response, reduced commitments to the deal to create a balance, calling on other parties to safeguard its economic interests under the deal. Follow the Official Rokna NEWS Telegram Channel For More and fresh NEWS.