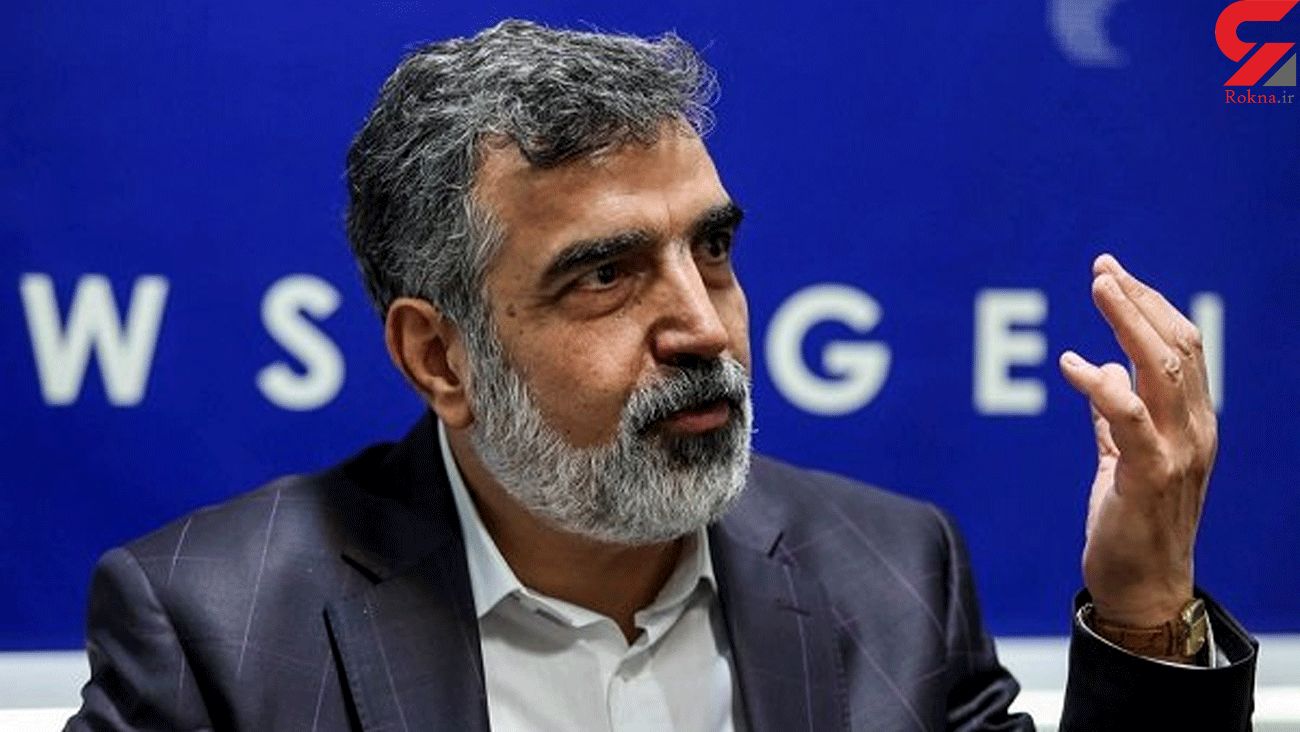 The Spokesman for the Atomic Energy Organization of Iran (AEOI) Behrouz Kamalvandi made the remarks while talking to reporters on the sidelines of Parliament Speaker Ghalibaf’s visit to Fordow plant on Thursday afternoon.

Kamalvandi said that the AEOI is making great achievements in line with the guidelines of the Leader of the Islamic Republic, stressing that Iran is enriching uranium using 100% indigenous technology.

"It’s not only the enrichment. We have achieved a lot in the field of radiopharmaceuticals, yellowcake production, and oxygen," the spokesman said.

He also said that 1000 IR2M centrifuges will be installed at Natanz nuclear facility within three months.

With regard to other parties’ commitments to the JCPOA and the US return to the nuclear deal, the nuclear official highlighted that the Iranian nuclear organization will wait for the decisions of the top Iranian authorities.

In response to a question about the possibility of Iran’s halting voluntarily implementation of the Additional Protocol in due time, the spokesman said that "We will abide by the law completely and the parliament and the government will decide on the subject."

The Iranian parliament passed a bill, dubbed the Strategic Action Plan to Counter Sanctions in early last December, giving Washington two months to lift the sanctions. It became a law after the Guardian Council approved the parliament’s decision.

Iran has so far resumed 20% uranium enrichment at Fordow plant in accordance with the Parliament’s legislation and has warned that in the case Washington does not remove all the anti-Iran sanctions, it will also stop voluntary implementation of the Additional Protocol, which gives IAEA inspectors unannounced visits to Iranian facilities.

The senior nuclear official underscored, "There are currently 17 kilograms of enriched uranium stockpiles with a 20% purity," adding "Capacities in the nuclear industry are not comparable to previous years."Follow the Official Rokna NEWS Telegram Channel For More and fresh NEWS.