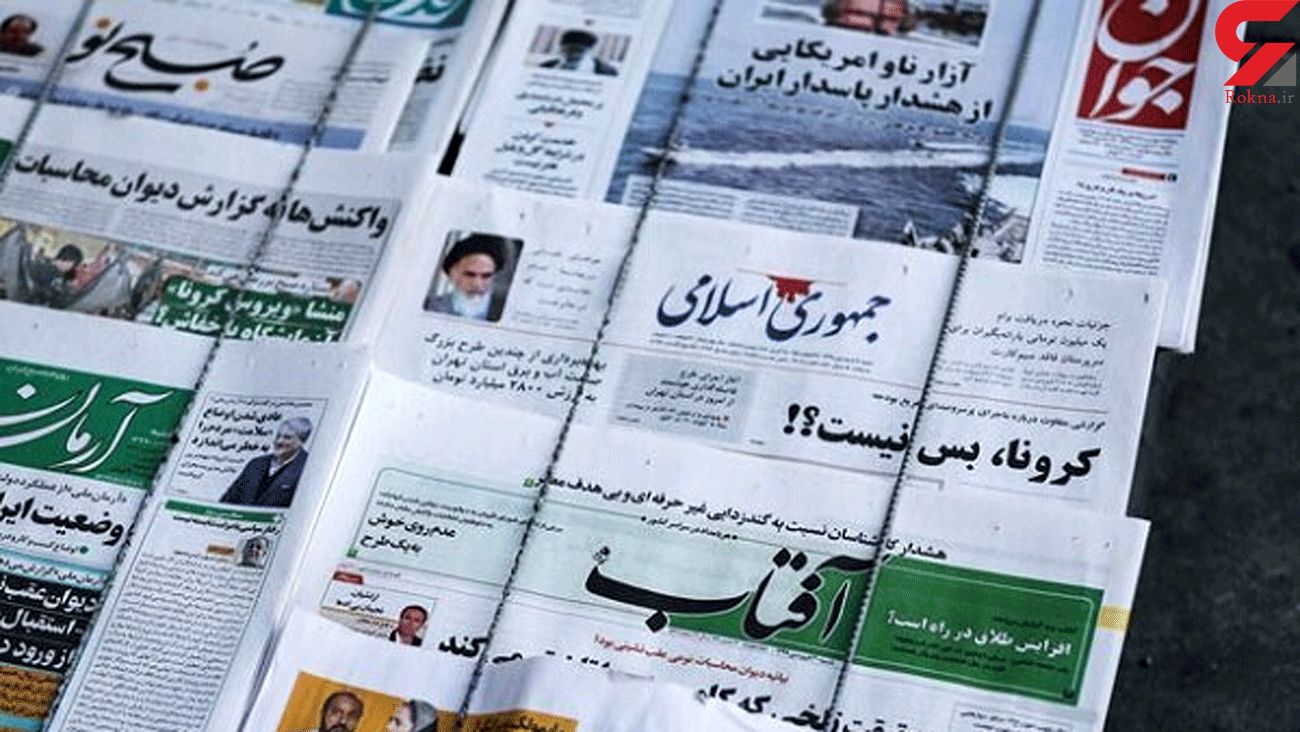 Do not miss opportunity of reviving JCPOA: former MP Falahatpisheh

Ghalibaf conveying a message for Putin

Rouhani: COVID-19 vaccination will kick off this week according to defined priorities

The isolation of prince in Yemen war’s whirlpool

America to offer incentives instead of returning to JCPOA and fulfilling commitments; chocolates instead of sanctions’ removal

41 former American officials call on Biden to return to JCPOA

Zionist officials afraid of getting arrested in other countries