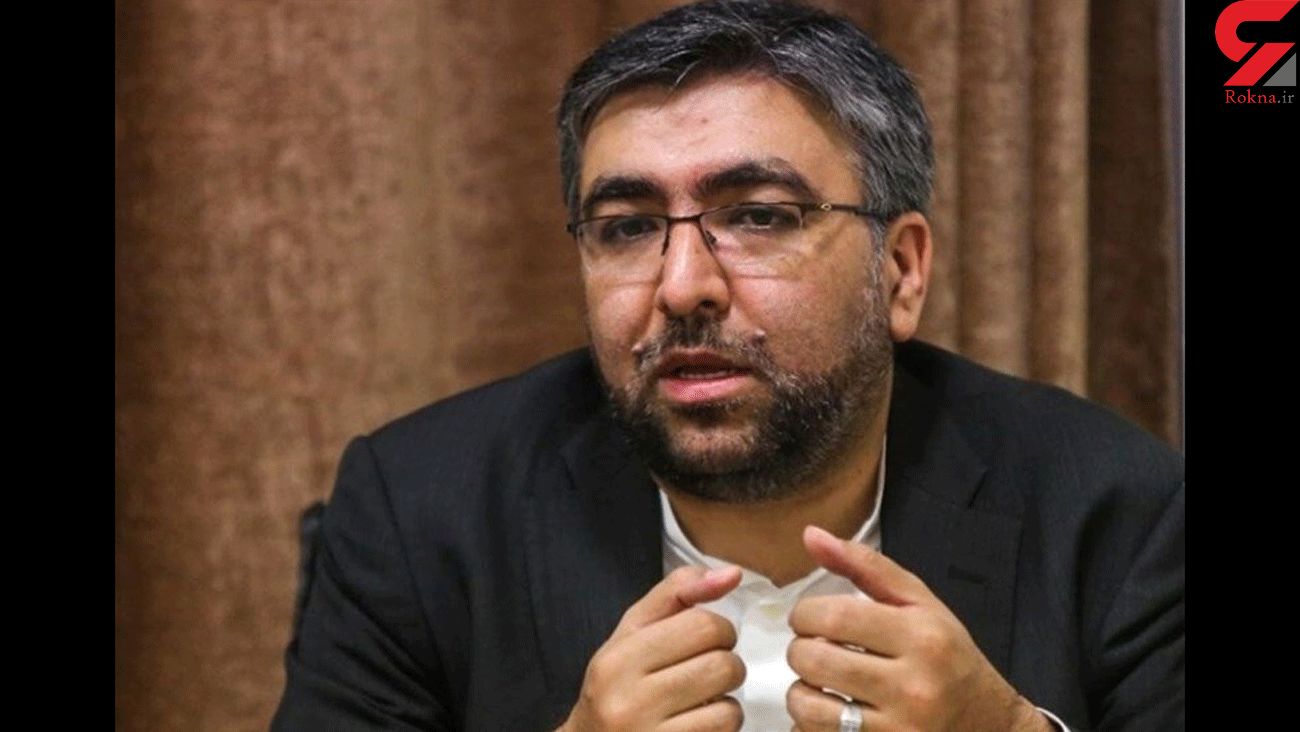 “The Biden administration’s is mood is still similar to that of Trump and this is disappointing,” Abolfazl Amouei, Spokesperson for the Parliament National Security and Foreign Policy Commission, told Aljazeera.

There will be no new agreement with the absence of a new policy in America, he highlighted.

The remarks come as Tehran says the window of opportunity for US return to the nuclear deal – that the Trump Administration withdrew from in 2018 – will not remain open for long. Iran has reduced commitments to the deal to create a balance in response to the US’ unilateral pullout and sanctions that Washington imposed against Tehran afterward.

Iran says all its nuclear moves are reversible as soon as illegal sanctions are lifted.

Meanwhile, officials of the new US administration have claimed that probable talks with Iran should also include issues such as regional ones.

“The nuclear deal and regional issues are two completely separate issues and we have offered a plan for dialogue with regional states,” Amuei said.

Talks with regional countries have nothing to do with the nuclear deal, he added.

“Iran will discuss regional security only with neighbors, not with the US,” the MP said.Follow the Official Rokna NEWS Telegram Channel For More and fresh NEWS.