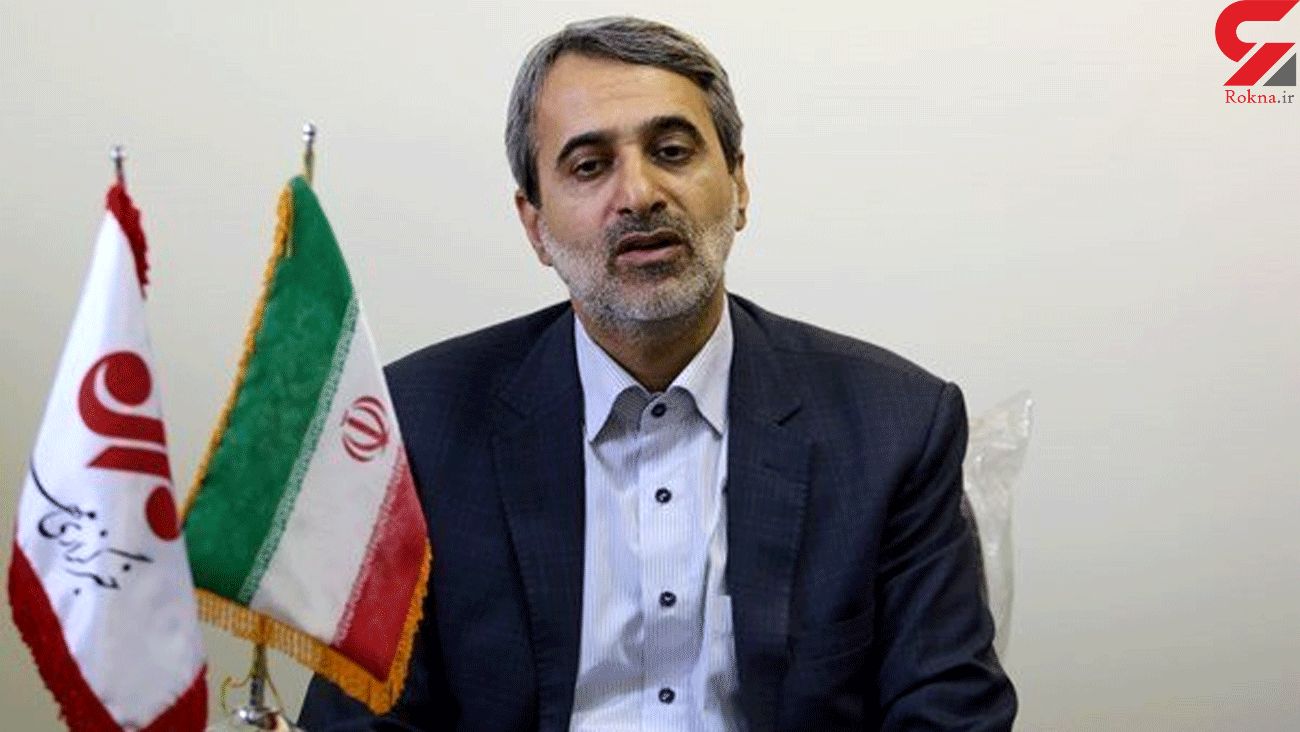 Speaking in an interview with Mehr News Agency, Vice-Chairman of Iranian Parliament National Security and Foreign Policy Commission, Abbas Moghtadaei referred to testing France’s first cruise missile, capable of carrying a nuclear warhead, and added, “The fact that today France and some European countries are moving towards advanced weapons and nuclear warheads and paving the way for the transport or transfer of advanced nuclear weapons shows that the Westerners have abandoned morality and are seeking to provoke war.”

The fact is that the Westerners, especially during the wars that took place in the region, did not have an acceptable record, and the people of countries like Iraq, Yemen, Afghanistan, and Lebanon are targeted and killed with Western equipment, Moghtadaei explained.

"During the imposed war, much of the equipment used by the Saddam Regime against our country was given to Iraq by Western governments", he added.

The Iranian lawmaker also spoke about the powerful Defense Industry of the Islamic Republic of Iran, saying that European sabotages against the Iranian defense industry stem from their hatred and resentment over Iranian self-sufficiency rather than sympathy for world peace and security.Follow the Official Rokna NEWS Telegram Channel For More and fresh NEWS.