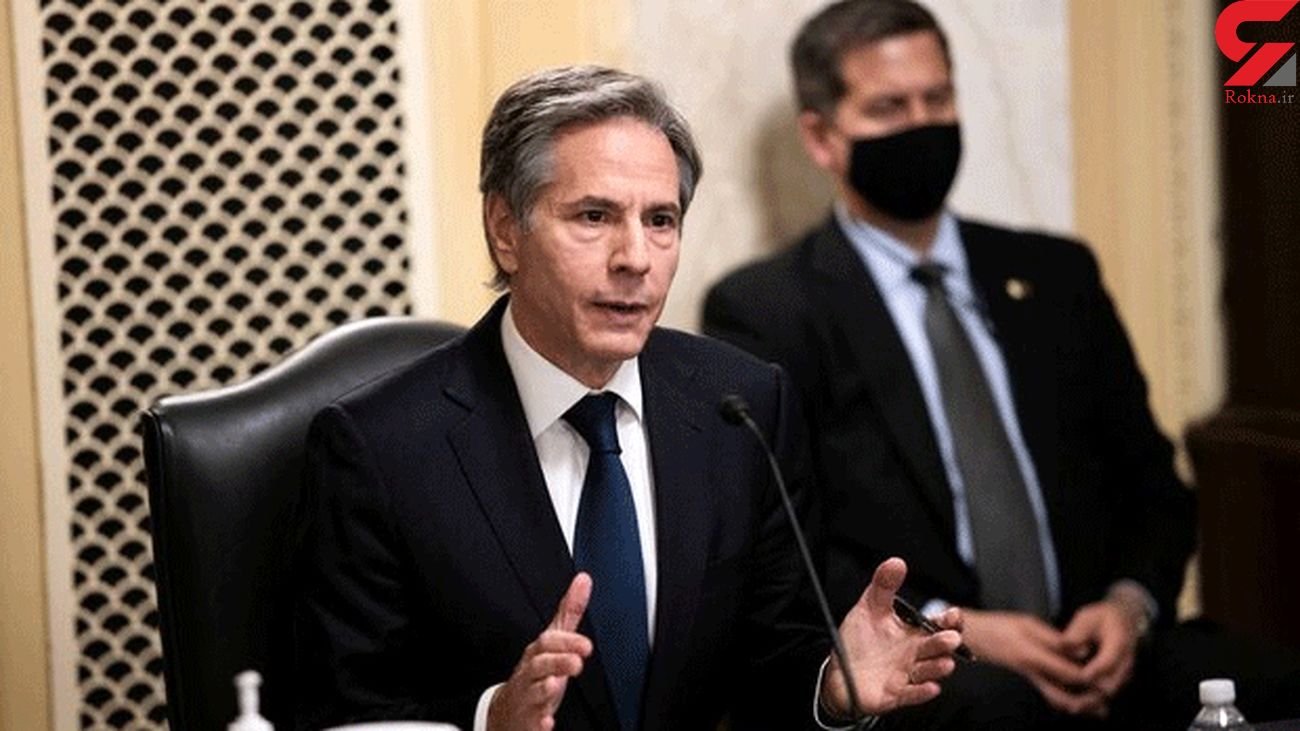 Speaking in his Tuesday confirmation hearing before the Senate Foreign Relations Committee, Blinken said "President-elect Biden is committed to the proposition that Iran will not acquire a nuclear weapon."

Repeating baseless accusations of American officials against Tehran, Blinken said "And we share, I know, that goal across this committee, an Iran with a nuclear weapon or on the threshold of having one with the capacity to build one on short order would be in Iran that is even more dangerous than it already is … In my judgment, the JCPOA for whatever its limitations, was succeeding on its own terms in blocking Iran's pathways to producing fissile material for a nuclear weapon on short order," CNN quoted him as saying.

The claims come as Tehran has stressed that nuclear weapons and other weapons of mass destruction have no place in its defensive doctrine as it has been confirmed by Leader of Islamic Revolution Ayatollah Khamenei’s decree over ban on the production of WMDs.

Iran has reduced its commitments to the 2015-signed nuclear deal to ‘create balance’ and in response to the Trump Administration’s unilateral withdrawal from the deal which was followed by severe sanctions against the country in a campaign dubbed ‘maximum pressure’.

Iran says all its measures in the nuclear deal are reversible as soon as other parties fulfill their commitments and shield Iran’s economy against the US sanctions.

“If Iran comes back into compliance, then we would too,” Blinken said. This is while Tehran says it is the US that must first lift the sanctions.

Blinken maintained that the Biden Administration seeks to use the JCPOA as a platform to “seek longer and stronger agreement” with Iran.

Accusing Iran of destabilizing the region, Blinken added that a new agreement could include Tehran’s missile program, despite the fact that Iranian officials have termed the country’s missile program as ‘non-negotiable’.

Asked whether he would be willing to discuss an alternative to the JCPOA, he responded “I welcome talking to… the members of this committee about the way forward on Iran … We are much better off if we can try and work through these issues together. You have my commitment that we intend and will do that and I look forward to the consultations that we’ll have.”Follow the Official Rokna NEWS Telegram Channel For More and fresh NEWS.