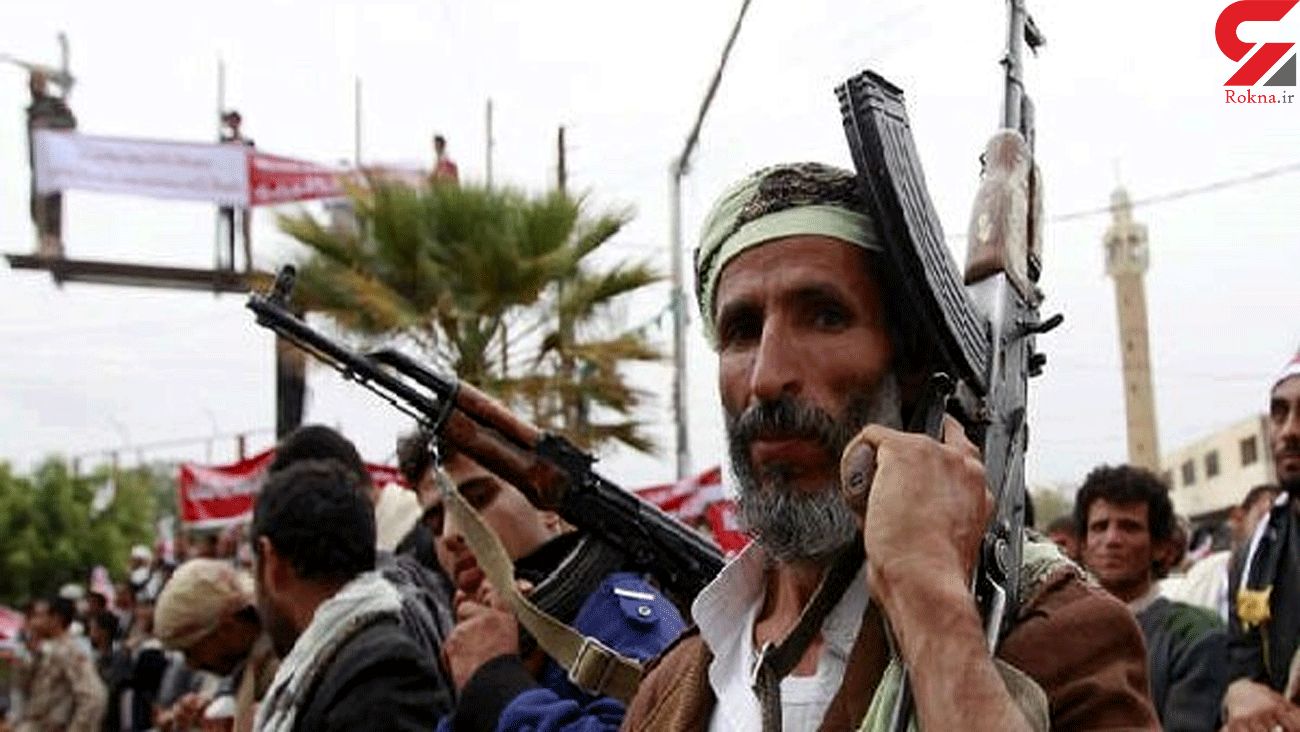 The US Department of State has initiated a review of the designation of the Houthi movement as a terrorist organization and is working as fast as it can to make a determination, a State Department spokesperson said in a statement, Sputnik reported.

"As noted by Secretary-Designate Blinken, the State Department has initiated a review of Ansarallah's [Houthi] terrorist designations," the spokesperson said on Friday. "We will not publicly discuss or comment on internal deliberations regarding that review; however, with the humanitarian crisis in Yemen we are working as fast as we can to conduct the review and make a determination."

Repeating accusations against the movement, the spokesperson claimed Ansarullah should change behavior without pointing to the major role of the US-backed Saudi-led coalition in the creation and continuation of the Yemeni crisis.

Last week, the US State Department added the Houthi movement to its list of terrorist organizations. The leader of the movement, Abdul-Malik al-Houthi, his brother and military commander Abd al-Khaliq al-Houthi and another Ansar Allah commander Abdullah Yahya al-Hakim were listed as global terrorists.

Following the designation, President-elect Joe Biden’s nominee for Secretary of State, Antony Blinken, said the new US administration would seek to reevaluate the step.

The Yemeni crisis is now considered one of the world's biggest humanitarian crises. According to the UN, over 24 million Yemenis, about 80% of the country's population, are in need of humanitarian aid in the midst of the conflict and pandemic, as the number of people forced to leave their homes exceeds 3 million.Follow the Official Rokna NEWS Telegram Channel For More and fresh NEWS.