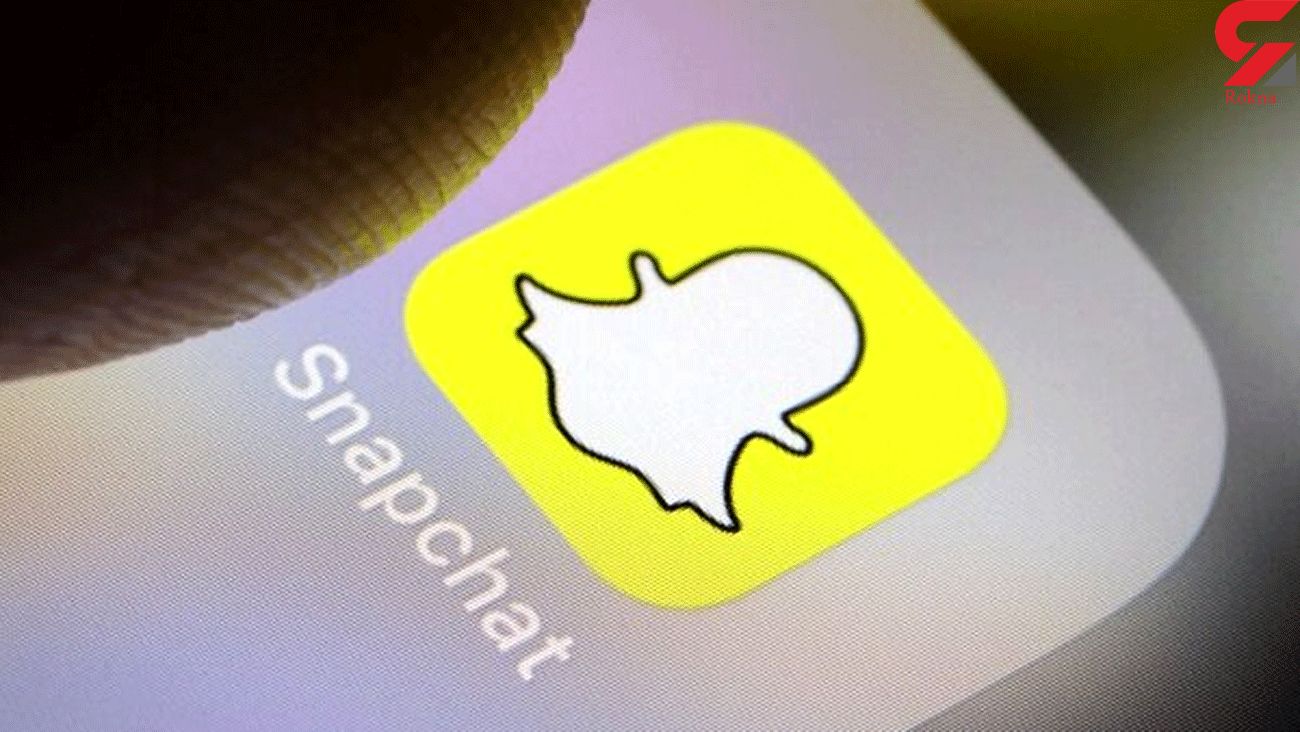 “In the interest of public safety, and based on his attempts to spread misinformation, hate speech, and incite violence, which are clear violations of our guidelines, we have made the decision to permanently terminate his account,” a company spokesperson said in a statement to Politico.

The move finalizes an indefinite suspension of Trump’s account that Snapchat had issued last week.

The company emphasized that its primary use is between close friends, unlike the vast, public platforms on apps such as Facebook and Twitter. Snapchat stopped promoting Trump’s content on its Discover platform back in June, further limiting his reach to those who followed or searched for him.

A number of social media networks have ousted the president from their platforms since last week’s deadly attack on the Capitol by Trump’s supporters. Twitter and Facebook both put temporary suspensions on the president’s accounts shortly after, and Twitter permanently banned Trump on Friday, costing the president access to his preferred medium of communicating with the broader public.

Trump, along with a chorus of his Republican allies, has decried his suspensions as part of an “unprecedented assault on free speech,” with many conservatives likening them to George Orwell’s “1984.”

The White House did not immediately respond to a request for comment on Snapchat’s ban.Follow the Official Rokna NEWS Telegram Channel For More and fresh NEWS.