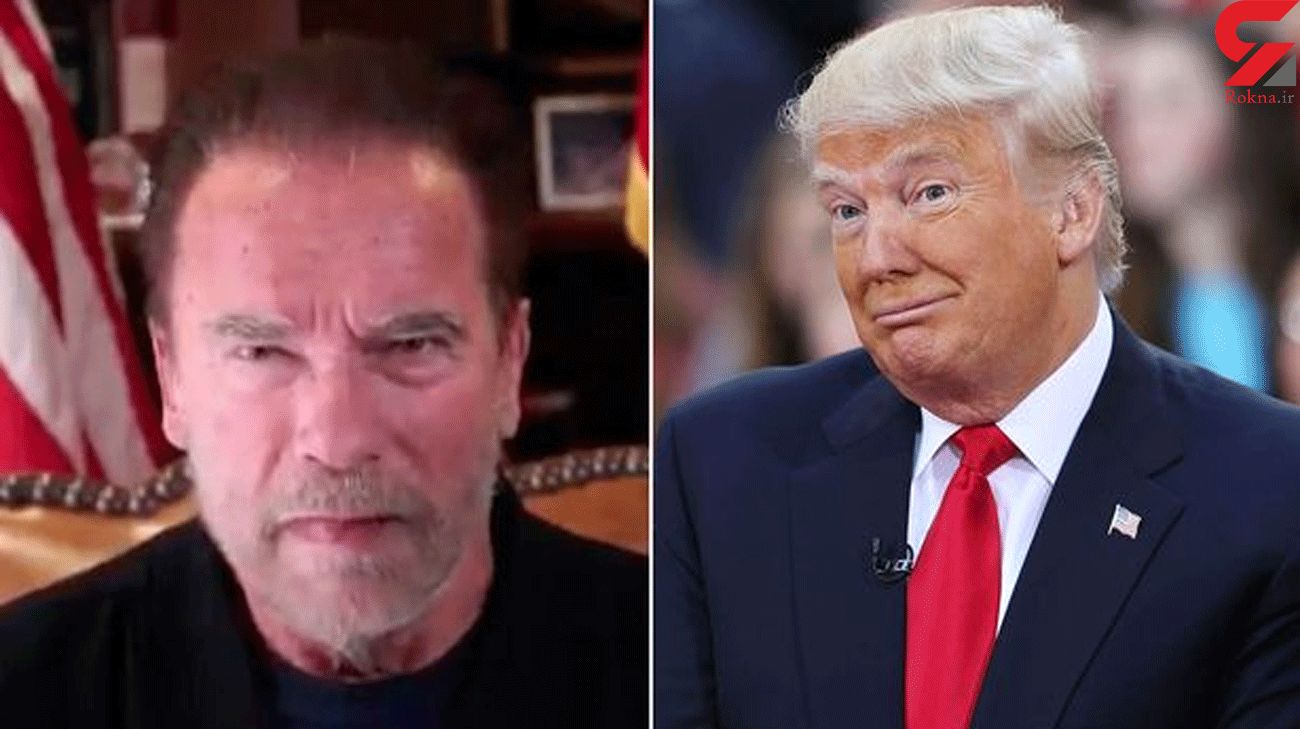 Arnold Schwarzenegger has described President Donald Trump as the “worst president ever” and that his supporters remind him of the Nazis.

The former Republican governor of California released a video slamming the MAGA supporters who stormed the Capitol last week, a riot in which five people died.

Schwarzenegger, 73, recalled how he had grown up with the lasting impact of the Night of Broken Glass, which he described as “a night of rampage against the Jews carried out in 1938 by the Nazi equivalent of the Proud Boys”.

“Wednesday was the Day of Broken Glass right here in the United States,” he continued.

“He [Trump] sought a coup by misleading people with lies.

“President Trump is a failed leader. He will go down in history as the worst president ever.”

Yesterday it emerged Trump reportedly yelled he wasn’t going to resign and is instead is planning another round of pardons – possibly including himself.

On Friday he is claimed to have shouted while in the White House “I am not going to resign”.

Today Trump is set to become the only President in history to have impeachment proceedings brought against him twice.

Democrats plan to introduce a resolution already backed by more than 190 sponsors paving the way for him to be again placed on trial.

They intend to bring a single charge of “incitement of insurrection” against him. A source told the Mirror: “He plans to use the last full week of his presidency to brag about what he has brought to the American people. Sadly much of it is devoid from reality.”

If convicted in a Senate trial Trump, who last week was permanently banned from Twitter, would be barred from running for the White House again. He has repeatedly said he would campaign in 2024.

Vice President Mike Pence has not ruled out using the 25th Amendment to remove his boss, but worries the President could then take action that would risk national security if he does so.

There were clashes between Trump’s supporters and anti-fascism protesters in San Diego. Also Amazon, Apple and Google booted social media app Parler from platforms after it was used for more threats.