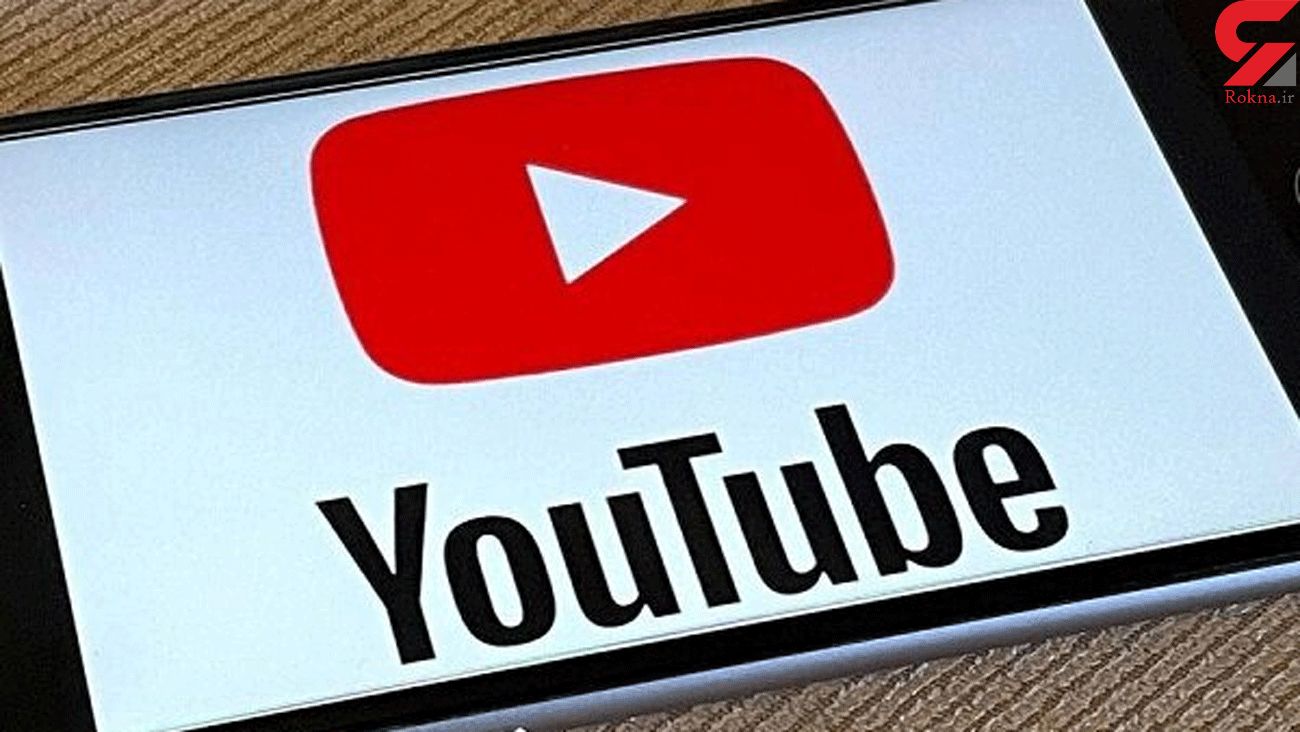 A recent video on Trump's channel had incited violence, YouTube told CNN Business. That video has now been removed.

YouTube declined to share details of the video that earned Trump the strike but said that after the one-week timeout, it will revisit the decision. YouTube also removed content from the White House's channel for violating policy, the company told CNN Business.

"After careful review, and in light of concerns about the ongoing potential for violence, we removed new content uploaded to the Donald J. Trump channel and issued a strike for violating our policies for inciting violence," a YouTube spokesperson said in a statement. "As a result, in accordance with our long-standing strikes system, the channel is now prevented from uploading new videos or livestreams for a minimum of seven days—which may be extended."

YouTube also said it will be taking the extra step of disabling comments underneath videos on Trump's channel.

Under YouTube's policies, earning a second strike will result in a two-week suspension and three strikes will result in a permanent ban.Follow the Official Rokna NEWS Telegram Channel For More and fresh NEWS.