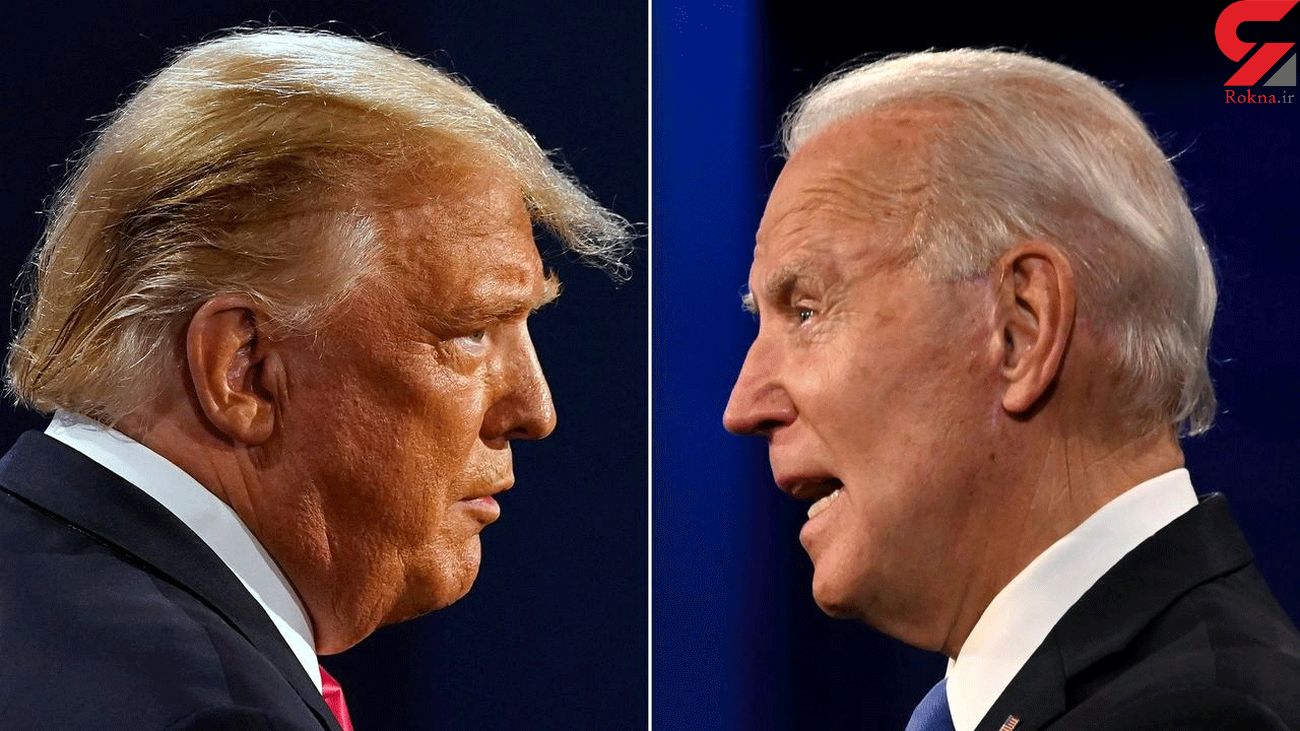 President-elect Joe Biden said President Donald Trump's decision to skip his inauguration is "one of the few things he and I have ever agreed on."

It's a good thing, him not showing up," Biden told reporters Friday in Wilmington, Delaware, at a news conference after he introduced Cabinet nominees, CNN reported.

"He exceeded even my worst notions about him. He's been an embarrassment to the country, embarrassed us around the world. He's not worthy to hold that office," Biden said.

However, Biden said he is glad Vice President Mike Pence will attend his inauguration.

"He's welcome. I think it's important that as much as we can stick to what have been the historical precedents of how an administration changes should be maintained. And so Mike, the vice president, is welcome to come. We'd be honored to have him there, and to move forward in the transition," Biden said.

House Democrats are preparing articles of impeachment, expected to be introduced as soon as Monday. The President-elect did not weigh in on whether Congress should impeach Trump and remove him from office over his actions leading up to his supporters' riot at the Capitol this week.

He said he and Vice President-elect Kamala Harris are focused on preparing their agenda to combat the coronavirus pandemic and bolster a battered economy.Follow the Official Rokna NEWS Telegram Channel For More and fresh NEWS.