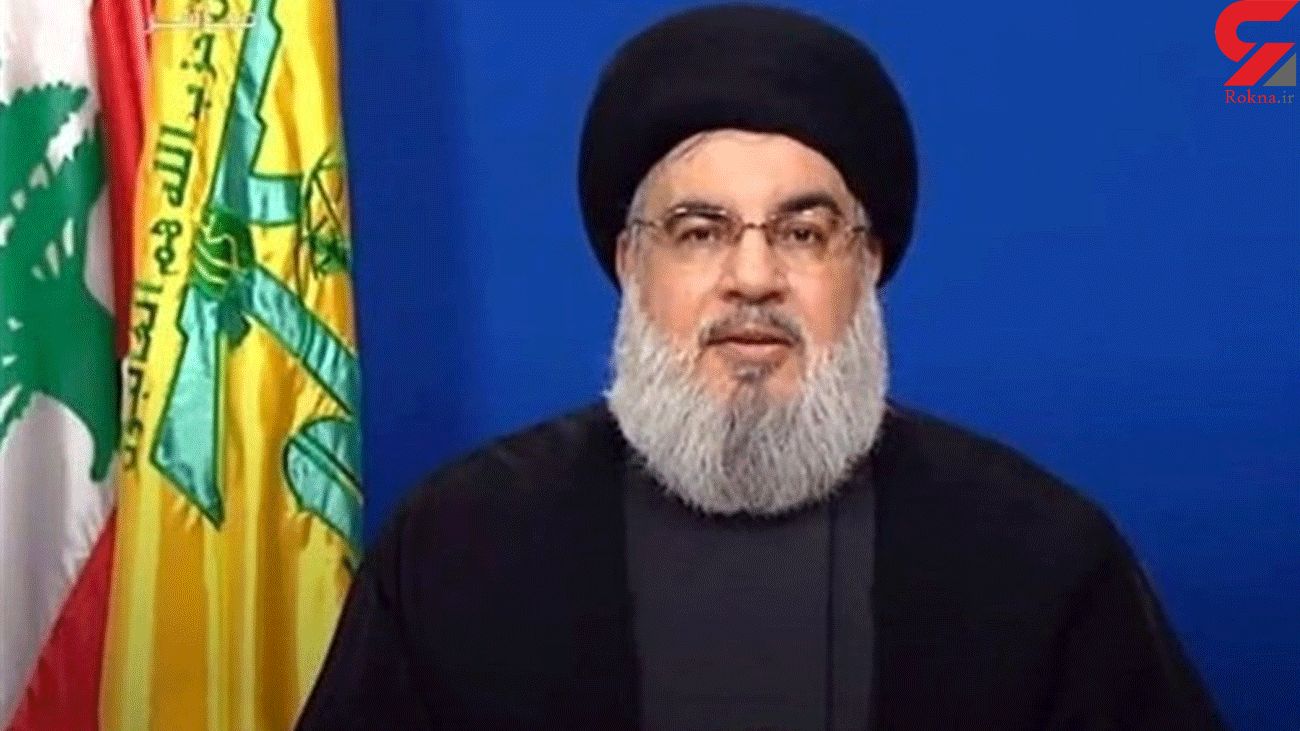 During a televised speech broadcast by the Arabic-language al-Manar satellite TV station in the Lebanese capital Beirut on Friday night, Nasrallah noted that what Americans witnessed on Wednesday at the US Capitol revealed the falsity of American democracy and the danger of a US president like Trump, warning that the “nuclear button is within the reach of an arrogant and crazy person.”

He added that what occurred at the US Capitol deserved to be pondered and mused over in a bid to clarify what is really going on in the US and to discern the truth behind the claims of democracy in that country.

While describing the storming of Congress as a dangerous and serious incident, the Hezbollah leader also warned that some people wanted to play down the gravity of the incident.

“If it was small, all these actions, including the attempt to oust Trump from the White House, would not be necessary. What happened in the United States is very big and it will affect the world,” Nasrallah added.

On Wednesday, Trump’s violent supporters stormed the US Congress building, where the Electoral College votes were being counted. The breach was an attempt to disrupt the counting.

Security staff was overwhelmed and House members and Senators fled the scene as shots were fired to disperse the crowd. Police later cleared the Capitol of Trump supporters, enforced a curfew, and arrested dozens of people.

Five people, including a police officer who later succumbed to his wounds, were killed in the unprecedented violence.

Nasrallah said the US has for years sought to orchestrate an incident in Lebanon similar to the deadly riot that unfolded at the US Capitol.

“We have warned about Trump's policies many times before, and what we have seen is just a typical example of the crimes that he committed in Yemen, Syria, Iraq, Palestine, the siege of Iran and Venezuela,” Nasrallah said.

The secretary-general of the Lebanese resistance movement insisted that Americans are used to inciting such incidents in other countries, but Trump carried out a similar plan in the United States.

and Republicans in Congress as well as some Cabinet members for Vice President Mike Pence to invoke the 25th Amendment and assume the presidency.

The rioting was caused in part by Trump’s rhetoric, marked by his allegations of voter fraud and refusal to concede defeat. Lawmakers, including some of the president’s most ardent supporters, were incensed that Trump refused to condemn the attack even after the Capitol was breached, instead of calling his diehard loyalists “very special.”Follow the Official Rokna NEWS Telegram Channel For More and fresh NEWS.