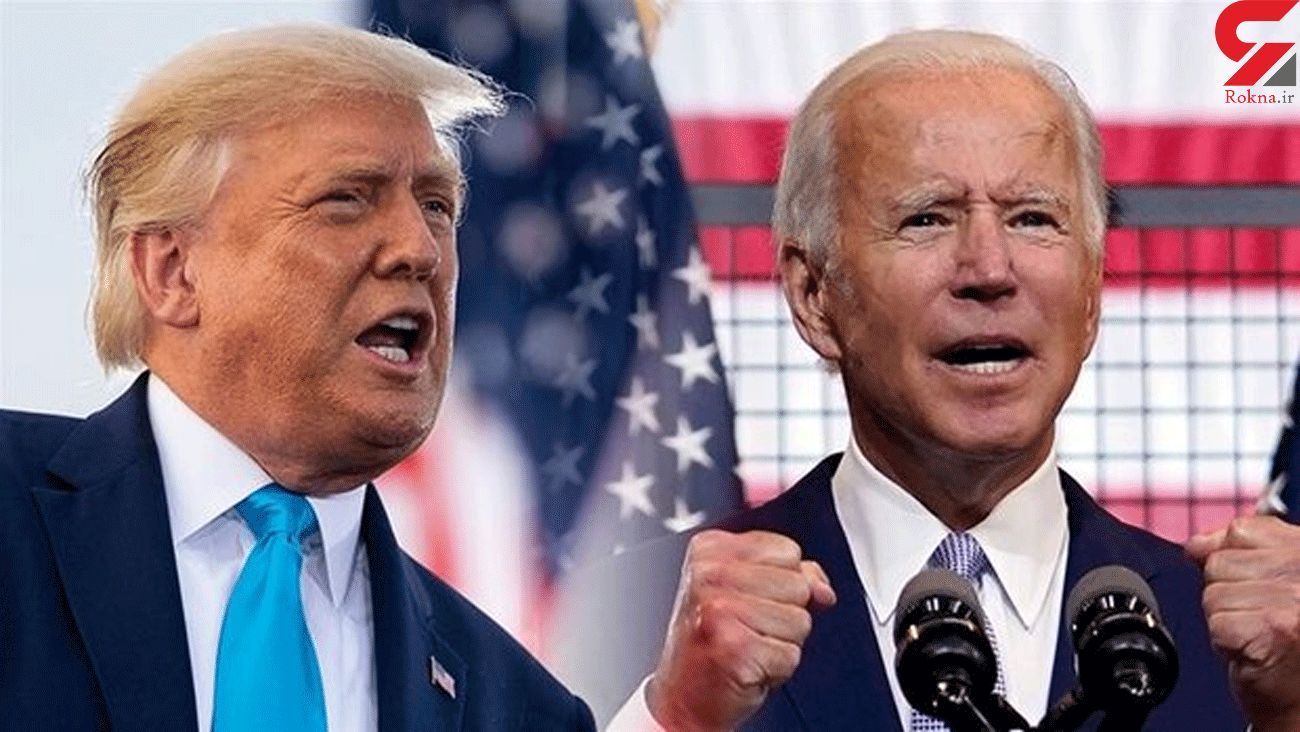 Earlier on Friday, President Trump's acting defense secretary, Chris Miller, said in a statement that some meetings planned for Friday had been rescheduled, and said there was a "mutually agreed upon holiday pause" on transition meetings, NPR reported.

Miller said the department would continue to provide "all required support" to Biden's review team, noting it had already "supported 139 interview sessions" with "more than 200 personnel, 161 requests for information, and thousands of pages of non-public and classified documents."

Miller said the priority for the next two weeks would be responding to "essential requests for information" on Operation Warp Speed and COVID-19 "to guarantee a flawless transition."

But Yohannes Abraham, executive director of Biden's transition team, told reporters at a briefing that "there was no mutually agreed upon holiday break" and said there was no time to spare because of the delay in the start of the transition process.

He said that career staff at the department and others have been helpful, but "there have been pockets of recalcitrance" among political staff, including at the Defense Department.

A US official who was not authorized to speak publicly told NPR's Tom Bowman that the canceled meetings were spurred by the Pentagon General Counsel's Office, which is required to be in every transition meeting. The counsel's office also has other duties and told Miller that it can't do everything, the official said.

So Miller decided to postpone the dozen or so meetings slated for Friday until January. The official said both the Biden and Trump camps agreed to a break.