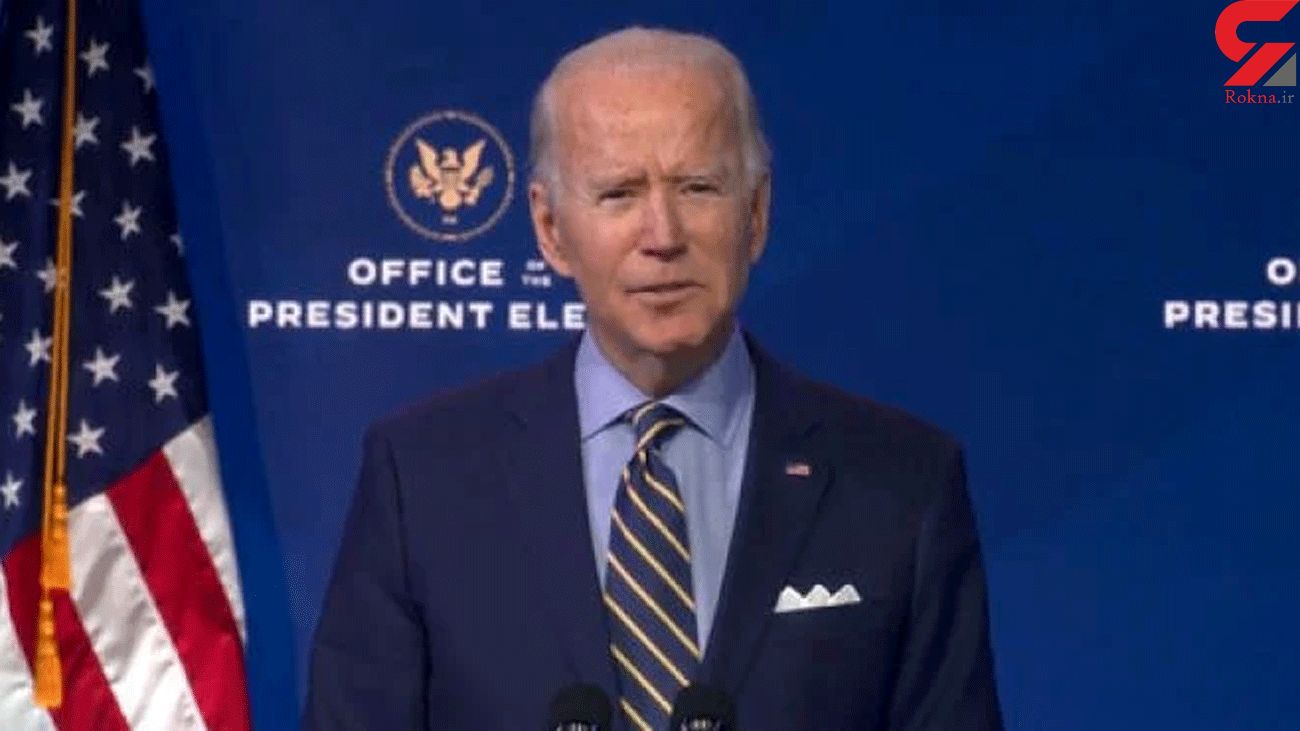 “We’ve encountered roadblocks from the political leadership at the Department of Defense and the Office of Management and Budget,” Biden said after a meeting with his foreign policy team.

“Right now we just aren’t getting all of the information that we need from the outgoing administration in key national security areas. It’s nothing short, in my view, of irresponsibility,” he added.

After Biden beat Trump in the Nov. 3 election, the Democrat’s team only began meeting with administration officials in late November to coordinate the handover.

Trump, a Republican, has refused to concede defeat and his administration only authorized cooperation with Biden on Nov. 23. Biden takes office on Jan. 20.

Earlier this month, Biden’s team said they had met resistance to requests for information from some Pentagon officials.

The Pentagon pushed back.

In a statement, acting Defense Secretary Christopher Miller said the Pentagon had conducted 164 interviews with over 400 officials and provided more than 5,000 pages of documents.

“Our (Department of Defense) political and career officials have been working with the utmost professionalism to support transition activities in a compressed time schedule and they will continue to do so in a transparent and collegial manner that upholds the finest traditions of the department,” Miller said, Reuters reported.

But Biden reiterated his team’s concerns on Monday. When he takes office, he will inherit a wide range of foreign policy and national security challenges, including China, Iran and North Korea, as well as the coronavirus pandemic raging across the globe.

One of his toughest tasks will be rebuilding US alliances that have frayed under four years of Trump’s “America First” agenda.

“My team needs a clear picture of our force posture around the world and our operations to deter our enemies,” Biden said. “We need full visibility to the budget planning under way at the Defense Department and other agencies in order to avoid any window of confusion or catch up that our adversaries may try to exploit.”

But Biden said his team, while securing cooperation from some federal agencies, had “encountered obstruction from the political leadership” at the Pentagon.

“And the truth is that many of the agencies that are crucial to our security have incurred enormous damage. Many of them have been hollowed out – in personnel, capacity and in morale,” he said. “There’s policy processes that have atrophied or have been sidelined to the despair of our alliances.”Follow the Official Rokna NEWS Telegram Channel For More and fresh NEWS.