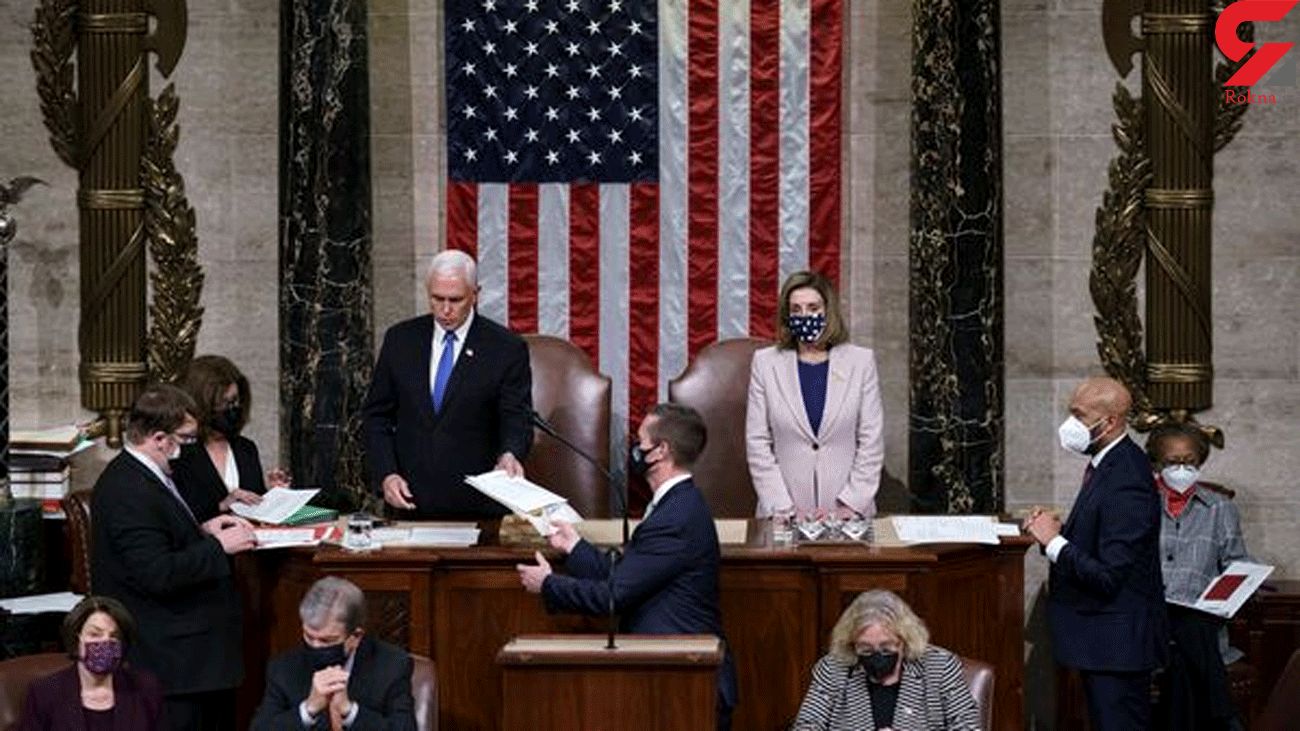 Congress certified President-elect Joe Biden and Vice President-elect Kamala Harris' victory early on Thursday, the end of a long day and night marked by chaos and violence in Washington, in which extremists emboldened by President Trump sought to thwart the peaceful transfer of power that has been a hallmark of modern American history by staging a violent insurrection inside the US Capitol.

"To those who wreaked havoc in our Capitol today, you did not win," Vice President Mike Pence said, once lawmakers reconvened after many spent hours in lockdown. "Violence never wins. Freedom wins, and this is still the people's house."

Biden and Harris finished with 306 electoral votes, while Trump and Pence had 232. It takes 270 electoral votes to win the presidency, according to NPR.

In a statement released just after the certification was finalized, Trump at long last acknowledged his election loss. He said that even though he disagrees with the outcome, "there will be an orderly transition on January 20th."

"I have always said we would continue our ... fight to ensure that only legal votes were counted. While this represents the end of the greatest first term in presidential history, it's only the beginning of our fight to Make America Great Again!"

Dozens of Republican House lawmakers, along with some Republican senators supportive of President Trump, had planned to object Wednesday to the electoral votes of as many as six states that backed Biden.

But late Wednesday night, some Senate Republicans withdrew their objections. Each objection requires the backing of a member of both the House and the Senate to be considered. Sens. Steve Daines of Montana, Mike Braun of Indiana and Kelly Loeffler of Georgia all said that they would stand down.

"I cannot now, in good conscience, object to the certification of these electors," Loeffler said Wednesday, drawing applause from some of her colleagues. Loeffler was one of two Republicans who lost their races on Tuesday, giving Democrats control of the U.S. Senate.Follow the Official Rokna NEWS Telegram Channel For More and fresh NEWS.