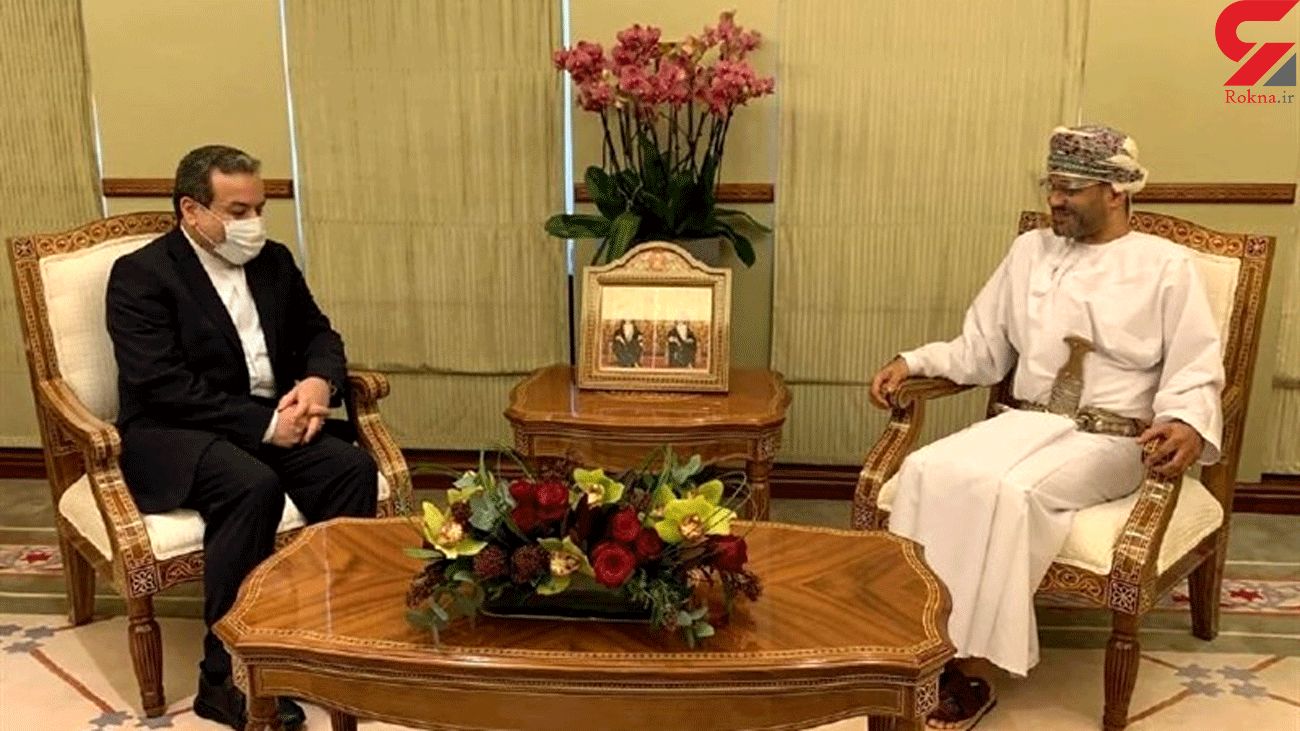 In the meetings on Wednesday, the two sides conferred on the latest developments in the Persian Gulf region and the existing threats.

They also exchanged views on bilateral relations and ways to deepen and expand mutual ties between Tehran and Doha.

Last week, the Qatari foreign minister said dialogue between Iran and Persian Gulf littoral states would contribute to peace and stability in the region, stressing that for Qatar safety issues in the region are a “priority.”Follow the Official Rokna NEWS Telegram Channel For More and fresh NEWS.