In a meeting on Saturday, the Iranian diplomat and Chairman of Afghanistan's High Council for National Reconciliation Abdullah Abdullah talked about the course of Afghan peace negotiations and the breakthrough made in the peace talks that are held with the Taliban in Doha.

They also discussed Iran’s role in ensuring the security of Afghanistan and the bilateral relations between Tehran and Kabul.

Abdullah praised Iran for cooperation with Afghanistan and for supporting the process of peace.

In another meeting, Araqchi held talks with former president of Afghanistan Hamid Karzai. 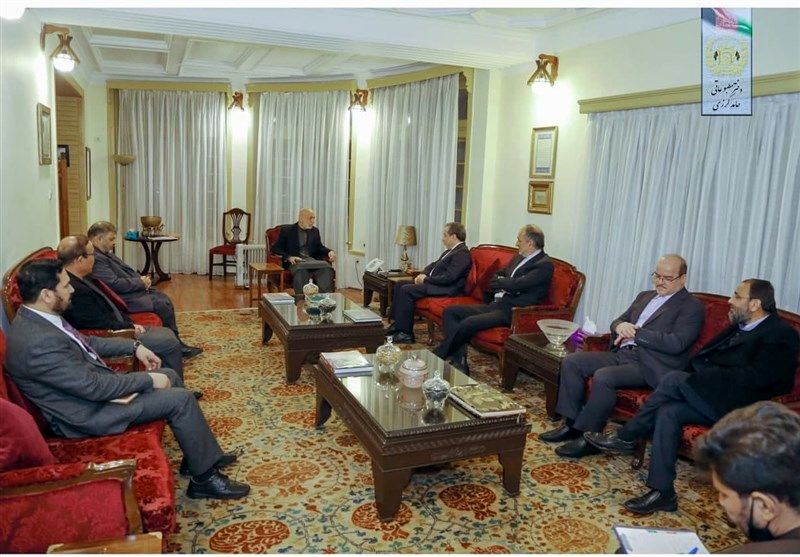 Highlighting the friendship and close relations between Iran and afghanistan , the two officials called for the promotion of bilateral ties.

Iran’s Foreign Ministry has repeatedly voiced support for the process of peace in Afghanistan in accordance with the Afghan Constitution.