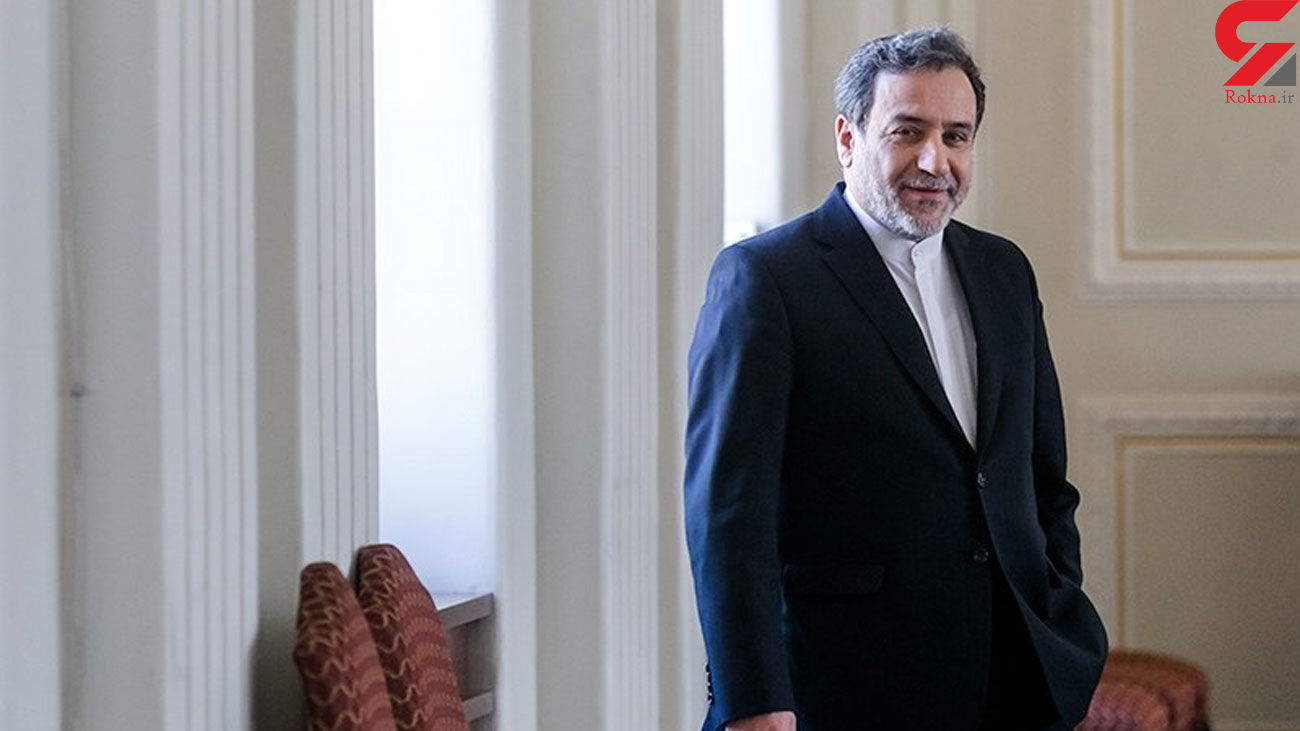 Heading a delegation, Araqchi arrived in Afghanistan on Friday night, December 11, for a three-day trip including talks with the Afghan authorities on issues of mutual interest. The ranking Iranian diplomat left Kabul on Sunday evening.

The Iranian and Afghan officials discussed various issues in the meetings, including bilateral relations, the peace process in Afghanistan, regional and international issues and problems, and the common concerns of Iran and Afghanistan such as terrorism, narcotics and the troubles caused by the coronavirus outbreak.

In the meeting with his Afghan counterpart, the Iranian deputy foreign minister for political affairs condemned the terrorist rocket attacks that hit Kabul on Saturday morning, offered condolences over the deaths and injuries of a number of innocent civilians in the attacks, and expressed hope that establishment of peace would result in restoration of calm and security to Afghanistan.

The Iranian and Afghan deputy foreign ministers also discussed the last remaining sections of a comprehensive document on strategic cooperation between the two countries and pushed the deal closer to final stages.

After being finalized, the cooperation document will be signed by the presidents of the two states.

In other meetings with Afghan officials, Araqchi highlighted the commonalities and interrelationship between the two nations, stressing that the Islamic Republic of Iran regards peace and security in Afghanistan as its own peace and security.

The Iranian diplomat also touched on the preliminary progress achieved in the intra-Afghan talks, reaffirmed Iran’s policy of supporting negotiations attended by all Afghan political groups, including the Taliban, and expressed Tehran’s readiness to help build a consensus and contribute to the progress and success of the peace efforts.

The Iranian deputy foreign minister also expressed hope that those participating in the intra-Afghan talks would be able to maintain the achievements of Afghan people after 2001, particularly the Afghan Constitution and the political structure based on it, the right of Afghan people to self-determination through elections, and the rights of ethnic and religious minorities in Afghanistan, and would achieve a sustainable agreement for the settlement of disputes and establishment of peace.

The Iranian and Afghan officials also hailed the launch of Khaf-Herat railway, which was inaugurated by the presidents of the two countries on December 10, as a historic and significant development that would facilitate and increase the bilateral trade and connect Afghanistan’s economy to the global markets.

Both sides stressed the need for investment in order to extend the rail route along the Silk Road with the purpose of boosting regional relations and expanding the rail network across Afghanistan as a prerequisite for the exploitation of natural resources as well as economic progress and boom in Afghanistan.

Araqchi also highlighted the technical capacities of the Islamic Republic of Iran Railways, and invited Afghanistan to take advantage of the Iranian capabilities to finish the construction of the fourth section of Khaf-Herat railway, which is to be completed by the Afghan government, and to implement other railway projects.