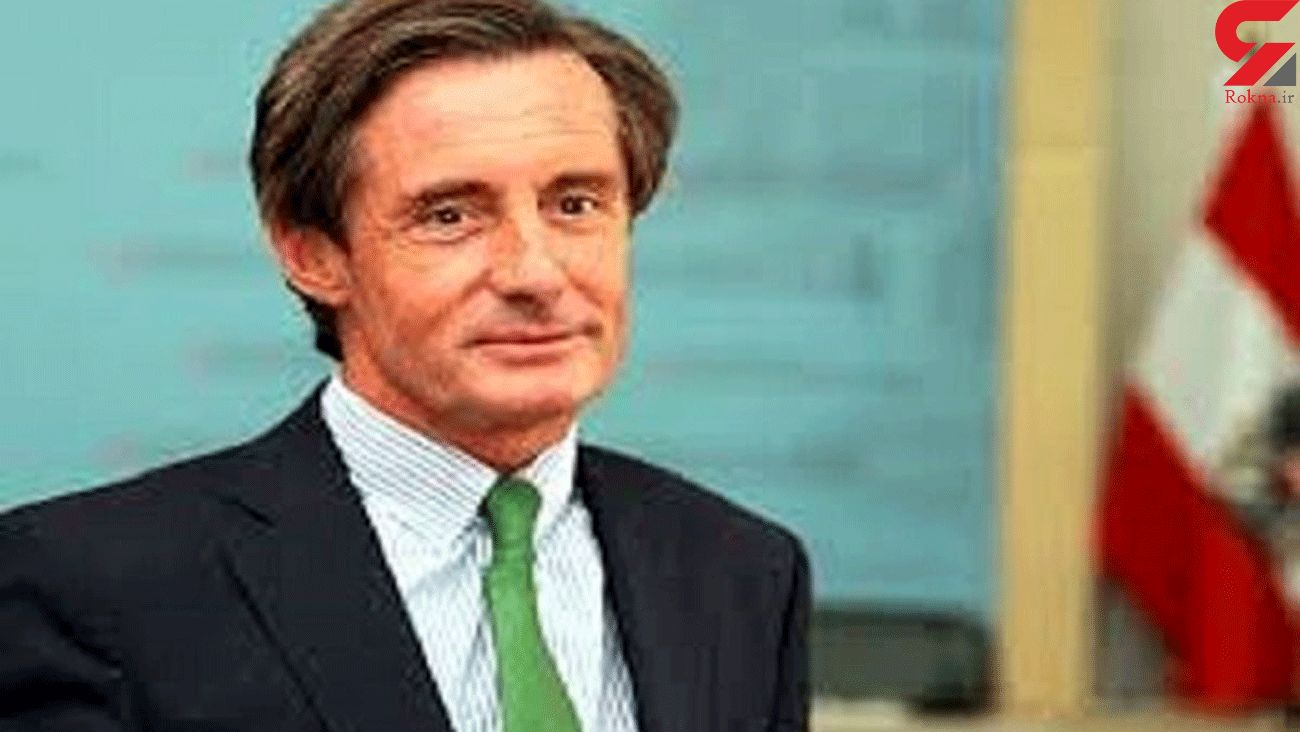 In his talk with Iranian Deputy Foreign Minister Araghchi, he stressed the need to maintain and preserve integration of JCPOA.

The two sides also discussed the latest regional and international relations as well as bilateral ties.

In this bilateral talk, the two sides discussed the latest regional and international developments and issues of mutual interests. It was agreed that these talks should continue, he added.

It should be noted that the informal meeting of foreign ministers of Iran and P4+1 was held on Dec. 21 through videoconference and participants in a joint statement emphasized the preservation of Joint Comprehensive Plan of Action (JCPOA).