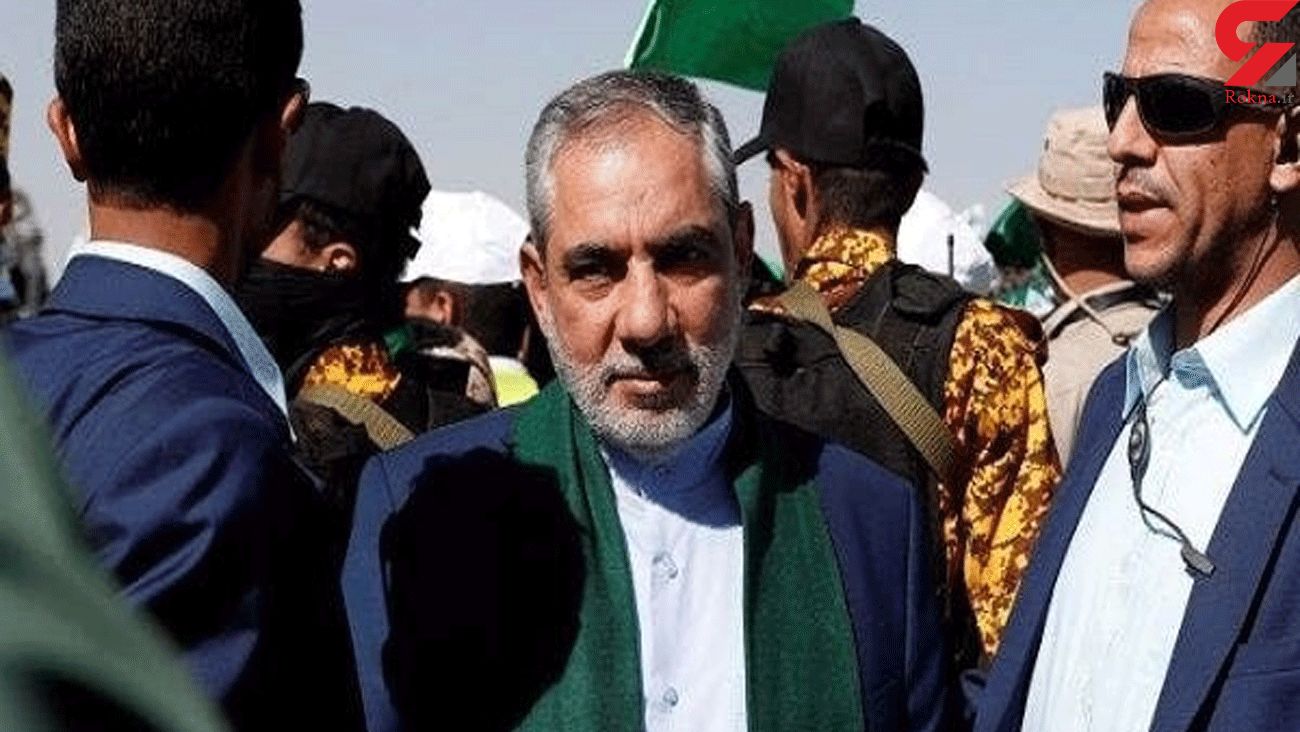 Foreign Affairs Ministry of Yemeni National Salvation Government issued a statement on the provocative and blatant sanctions decision against the Ambassador of the Islamic Republic of Iran to Yemen, Hassan Irloo, SABA reported.

It referred to the massive bankruptcy that the US administration is carrying out due to its permanent bias towards corrupt and oppressive regimes, and its relentless and continuous endeavor to destroy the hopes and aspirations of free peoples.

It stressed the Iranian ambassador and other diplomatic and humanitarian workers of various nationalities in Yemen are in fact guests of the country and Yemeni people, and that any insults or else on the guests of Yemen are a provocative act of the feelings of all Yemenis.

It also called on Washington to stop its hostile policies towards Yemen in particular and the Arab and Islamic countries in general and not to intervene in Yemen's sovereignty and independence.