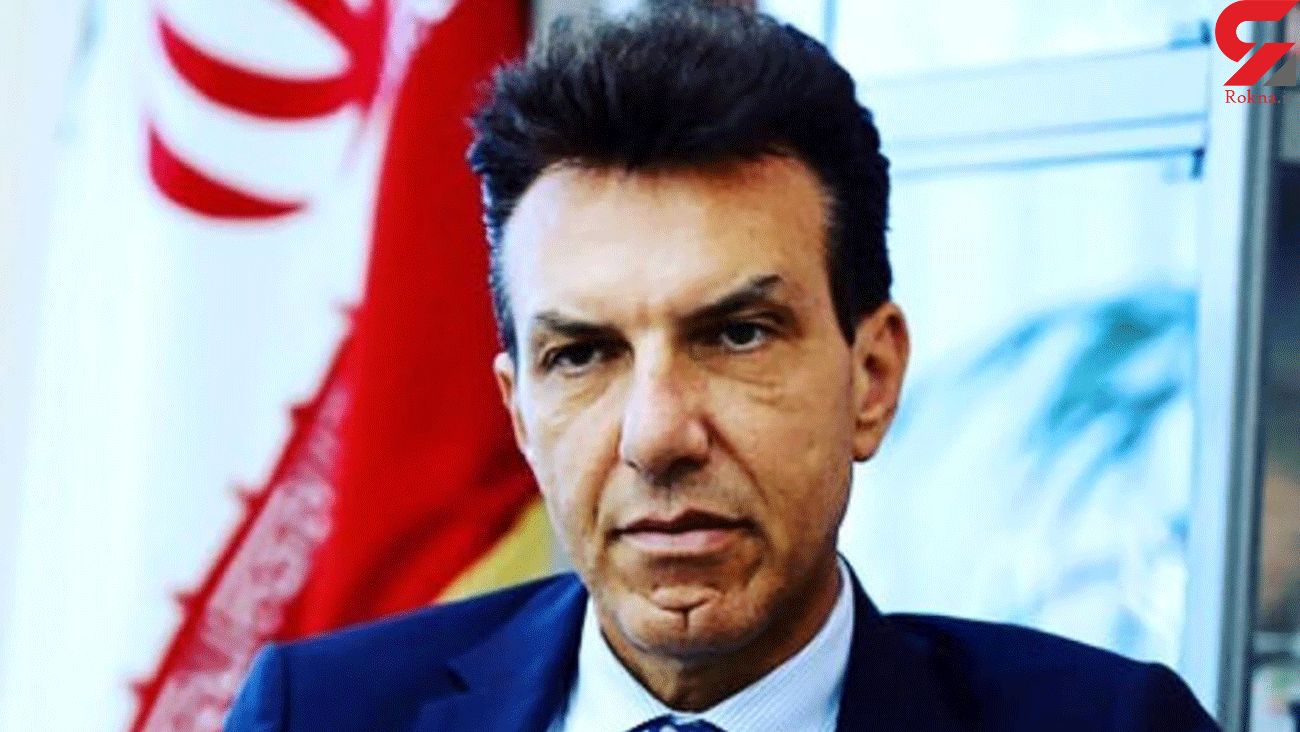 “We should initially recognize their efforts and inform the people of their critical role whether in terms of prevention or treatment.

He made the remarks at an unveiling ceremony held in Tehran on Thursday for the fourth episode of a joint video-theater series “8 1/2 Theater Clips: How the Pandemic Changed our Lives”.

Starring Nicola Pianzola and Danial Kheirikhah, the episode “Don’t Call me Hero” has been directed by Anna Dora Dorno in collaboration with Iranian director Ali Shams, and turns the spotlight on how the novel coronavirus imposes curbs on everyday life.

It is a powerful portrait of the sacrifice made by healthcare personnel throughout the world at the height of the pandemics, which shows the human side of these workers in their daily fight against an invisible and insidious enemy.

The most important thing that the pandemic taught us is increasing the resources devoted to healthcare because, in many of the countries around the world, we have forgotten that healthcare is a critical sector.”

“So, the epidemic reminded us that it is of great importance to invest in this area because these events are unpredictable but if there is a system in place, it will be much easier to overcome,” he said.

These are the two essential pieces of advice the nations can realize from the pandemic, he emphasized.

Referring to the role of art in commemorating the health workers’ sacrifice, he said that art is also severely impacted by the pandemic, as the theaters, cinemas, museums, and performances are closed so that the condition has been difficult for the artists to make a living.

“The episode showed us that artists can send a powerful message, first of all, we are all the same in the entire world and the virus does not differentiate, the second message is that we need to be united to fight the virus.”

If humans should get together to be more effective to contain the disease, he emphasized.

These short episodes conveying that how corona changed lives throughout the world, was a way to promote art in addition to raising awareness among the people, he concluded.

The event was attended by foreign and Iranian officials, including, Mohsen Asadi Lari, the deputy health minister, and Christoph Hammelman, WHO representative to Iran.

The fifth of the eight-episode series will be presented on November 4.